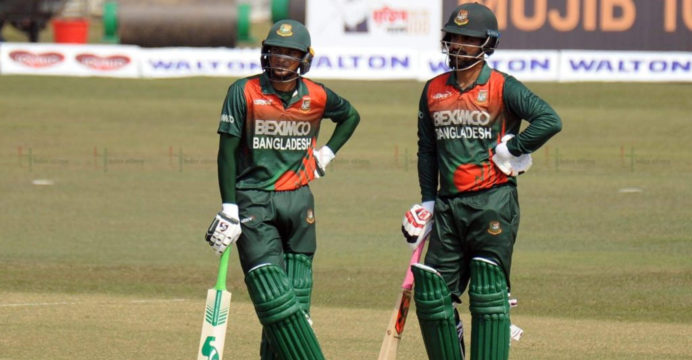 Shakib and Tamim were amongst the 10 players in the highest category of one lakh pounds. The other Bangladeshi players, put into the draft were Liton Das, Imrul Kayes, Taskin Ahmed, Abu Haider Rony, Sabbir Rahman, and Soumya Sarkar.

The Hundred will begin in July 2021 after its inaugural season was postponed due to the coronavirus pandemic in 2020.

However, the first draft of the tournament was held in October 2019. Despite putting their names for the draft, no one from Bangladesh got teams in that draft too.

The teams have retained most of the players from the previous draft. On the basis of mutual agreement, the remuneration has been reduced by 20 percent.

A total of eight teams will play in the tournament.