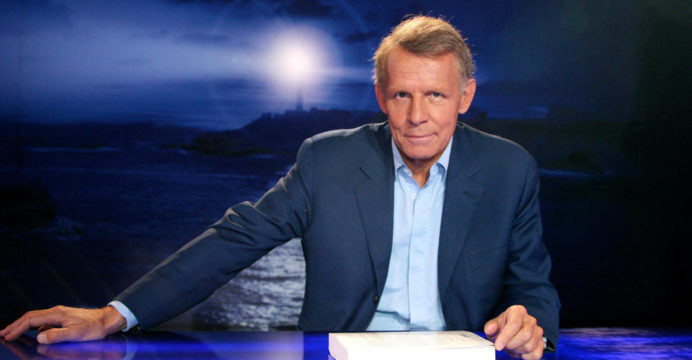 One of France’s most famous television presenters Patrick Poivre d’Arvor is the subject of a rape investigation, prosecutors told AFP on Thursday.

Poivre d’Arvor, often referred to by his initials PPDA, is a household name who presented the main evening news on the TF1 channel for more than two decades and is a successful novelist.

The prosecutors’ office in Nanterre, west of Paris, confirmed that an investigation had been opened, while a lawyer for Poivre d’Arvor denied the allegations against him.

A statement issued on his behalf called the claims “absurd and false”, adding that they were an attempt to promote a book by the plaintiff.

The BFM news channel and Le Parisien newspaper reported that writer Florence Porcel, 37, had accused Poivre d’Arvor of raping her on several occasions between 2004 and 2009.

Poncel published an autobiographical novel in January called Pandorini in which she recounts the “destruction of the innocence of a young adult by a powerful man,” according to her publisher.

France in the midst of a new wave of fresh allegations about sexual assault sparked by a book published in early January that revealed explosive allegations of incest in a politically connected and wealthy Parisian family.

For the last six weeks, new claims have come to light almost daily against figures in politics and the entertainment industry in particular.

Experts say the latest reckoning with the scale of child abuse, incest, and rape is a consequence of the #MeToo movement in 2017, which broke taboos about sexual violence and saw women worldwide air their experiences on social media.