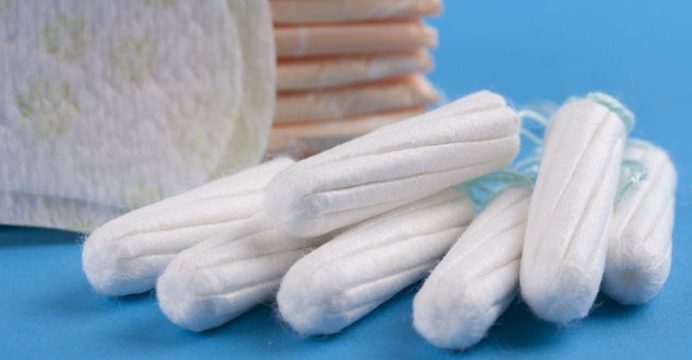 All schools in New Zealand will offer free period products from June, as part of efforts to stamp out period poverty.

Authorities are concerned that some female students are skipping classes because they cannot afford products such as tampons and sanitary pads.

PM Jacinda Ardern said: “Young people should not miss out on their education because of something that is a normal part of life for half the population.”

Ms Ardern said one in 12 young people in New Zealand were missing school because of period poverty, which is when those on low incomes cannot afford or access suitable period products.

She said on Thursday that providing free period products was one way the government could address poverty, increase school attendance, and “make a positive impact on children’s wellbeing.”

Last November, Scotland became the first place in the world to offer sanitary products free for “anyone who needs them”, including at public places.