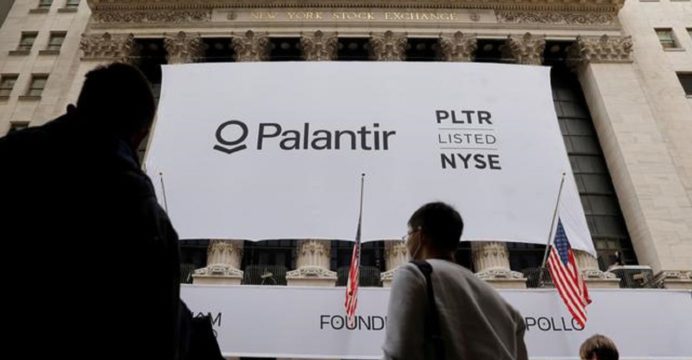 Palantir Technologies reported a 40% rise in sales in Q2

The company signed 21 contracts each worth $5 million or more during the fourth quarter and said it expects sales in the first quarter to grow by about 45% year-over-year, reports Reuters.

Known for its work with the Central Intelligence Agency and other government agencies, Palantir has been partnering with big names including Rio Tinto and International Business Machines for data offerings.

Its revenue rose to $322.1 million in the fourth quarter ended Dec. 31 from a year earlier, the company said.