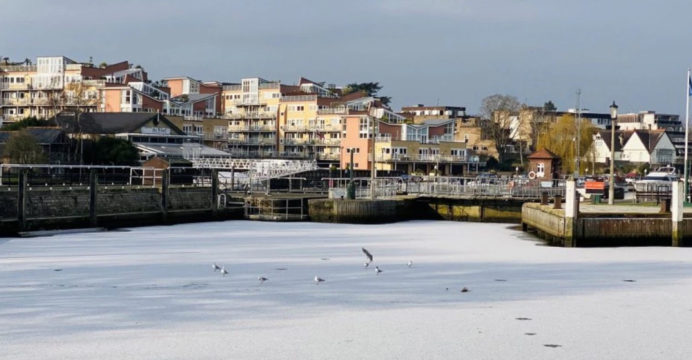 Part of the river Thames has turned into ice

Part of London’s Thames River has turned to ice as the week-long temperature stays below freezing. For the first time in 70 years, the British witnessed such a situation, reports BSS.

In the pictures published in the local media, winter birds are seen hovering on the thin ice. It is a fascinating sight to see the river froze in the Teddington Lock area in the icy winds blowing from the Baltic region. The situation is such that the water of the river Thames is not so flowing in the area.

The mercury is set to drop to as low as minus 5C in the capital tonight after icicles were spotted hanging from the fountains in London’s Trafalgar Square this afternoon.

Temperatures in North Yorkshire plummeted to minus 15.3C last night, marking a record low for any English region in February. 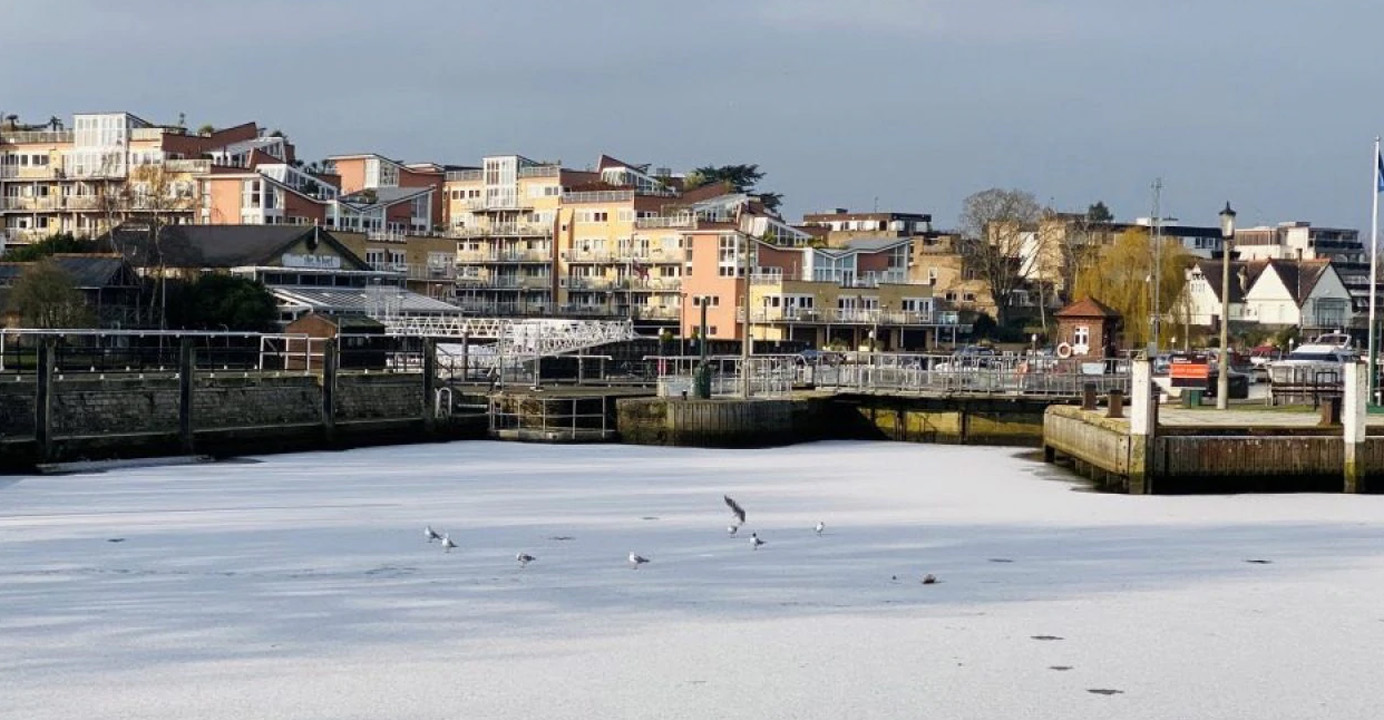 Meanwhile, the coldest UK temperature for 65 years was recorded at Braemar in the Scottish Highlands on Wednesday night, with temperatures dropping to minus 23C.

Bookies slashed the odds on Sunday being being the coldest Valentine’s Day on record to 7/2, with Coral suggesting snow could last into next month.