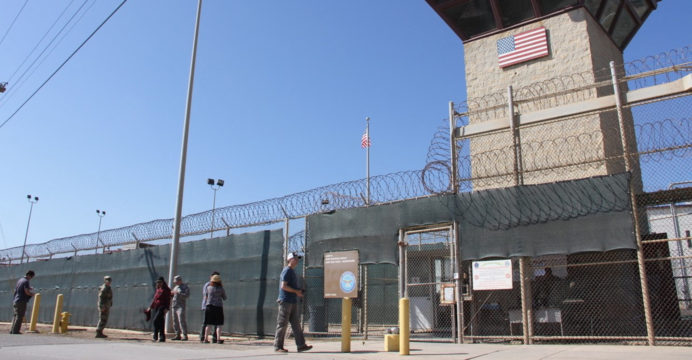 Asked at a news conference about the possibility of closing the prison during Biden’s tenure, White House spokeswoman Jane Pasaki said: “This is definitely our goal.

He also said that the administration is working towards this goal through the National Security Council. 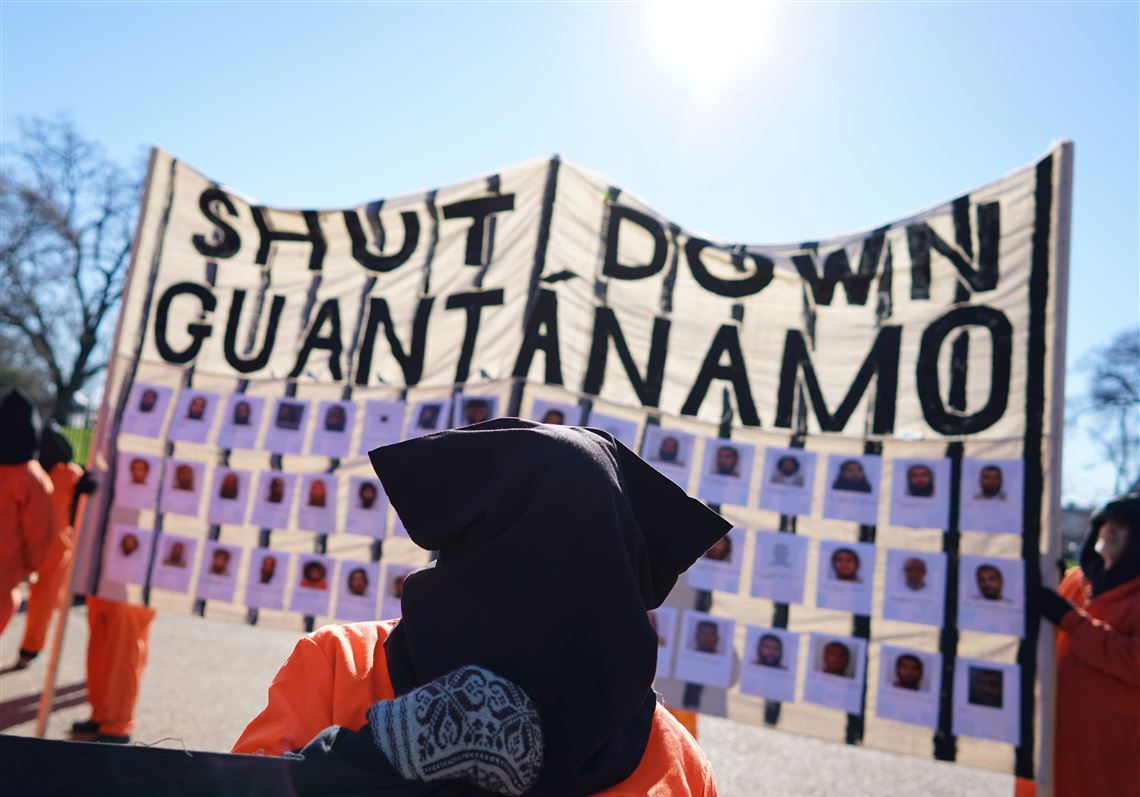 Guantanamo Bay detainees are being held in the United States in connection with the war on terror. Among them is Khaled Sheikh Mohammad, the self-proclaimed mastermind of the September 11, 2001 attacks.

There are still 40 prisoners here. The prison was set up in eastern Cuba by the US military under then-President George W. Bush after the 9/11 attacks.