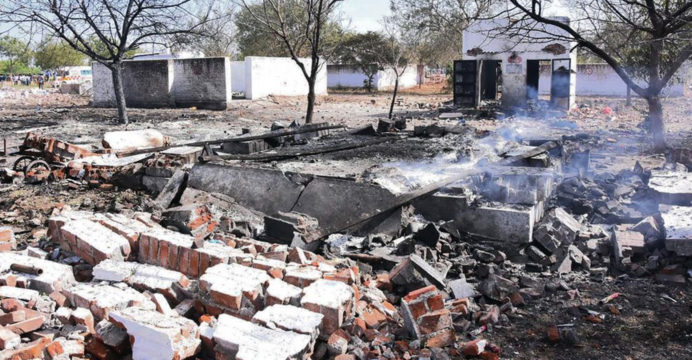 A blast at a fireworks factory in India has killed at least 19 people and injured at least a dozen others. Authorities said on Saturday.

The blast in the Birudhunagar district of Tamil Nadu on Friday afternoon was one of the deadliest in recent years. News from AFP.

The death toll could rise, local official R. Kanon told AFP. Because about 64 people were present in the factory at the time of the explosion. He said 34 injured people are undergoing treatment so far. The condition of some of the injured is critical.

According to media reports, the factory was operating illegally. According to The News Minute, the owner is missing and police are investigating the cause of the accident.

Prime Minister Narendra Modi has announced a compensation of Rs 2 lakh (US 2,800) for the families of the deceased.