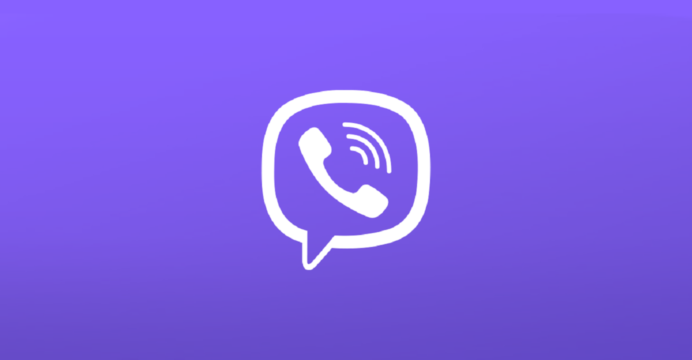 Digital privacy is top of mind for 77% of Viber global users, poll says

Viber unveils the results of its global in-app voluntary poll in which approximately 340,000 people took part, revealing 77% of Viber users across the globe say digital privacy is crucial for them.

As the COVID-19 crisis continues to accelerate the digitization of many aspects of life, from education to work to healthcare, people are turning to apps and digital formats to stay connected to family members, friends, and colleagues. Rakuten Viber’s recent poll underscores that through the transformation, data privacy is still top of mind for its users.

Numerous regions participated in the survey, including Europe, the Middle East, North Africa, and the Asia Pacific. Out of all of them, Bangladesh is most concerned with digital privacy, with 89% of respondents saying it’s imperative.

Features with private communication and end-to-end encryption by default are most important to users. Out of five different options, 70% of respondents globally said their top priority is to make sure their conversations remain private. Simultaneously, 84.49% of Bangladesh users stated that they prefer their conversation to be confidential.

The second most-voted-on feature is making sure user data is not shared or collected by the company beyond what is needed for operating the app—15% of global users chose that response.

Viber’s private calls and chats are end-to-end encrypted. No one can join or be invited to group chats without permission. Besides, Viber also offers another layer of privacy with its hidden chats feature, which can only be accessed with a PIN.

Furthermore, 79% of the respondents globally and 81% in Bangladesh have stated that they would switch their messaging app due to any privacy concerns. This speaks by itself that users take privacy seriously, which is vital for them.

Djamel Agaoua, CEO, Rakuten Viber, said, “The findings exhibit the importance of privacy globally, including Bangladesh. It shows us that privacy should never take a back seat, especially during the growing concern for surveillance of private communication for profit. The findings revealed an important aspect to the rest of the world – people understand the importance of privacy. Their concern about it is rising and empowering them to make proper decisions about digital usage. Data privacy is our top priority, and Viber will continue to provide a safe communication platform to the global users including Bangladesh.”