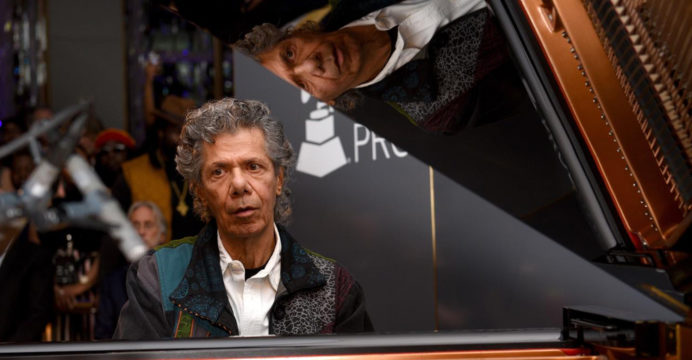 Chick Corea, the American jazz composer and electric keyboard trailblazer whose visionary fusion work stretched the traditional boundaries of genre, has died of a rare form of cancer. He was 79. Corea’s illness “was only discovered very recently,” read a statement posted on his Facebook page Thursday.

“I want to thank all of those along my journey who have helped keep the music fires burning bright,” read a message the 23-time Grammy award winner eft prior to his February 9 passing, which his team released in the statement.

“It is my hope that those who have an inkling to play, write, perform or otherwise, do so. If not for yourself then for the rest of us. It’s not only that the world needs more artists, it’s also just a lot of fun.”

The dynamic composer and bandleader, whose compositions-turned-jazz standards included “Spain,” “500 Miles High” and “La Fiesta,” was among a select group of talent alongside Herbie Hancock and Keith Jarrett to emerge as some of the 20th century’s most influential pianists. 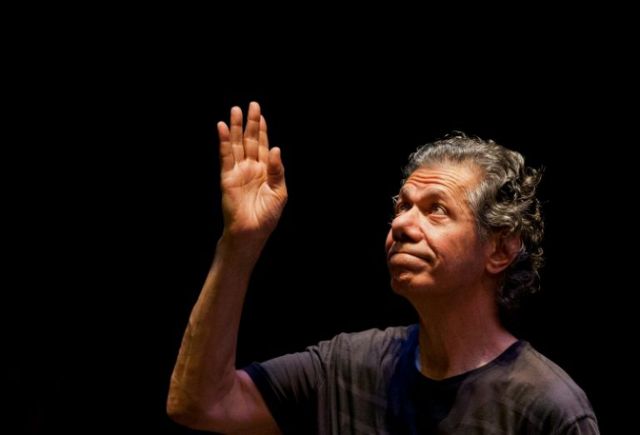 Over his more than half-a-century-long career Corea established himself as a revolutionary of the 1970s jazz fusion era, experimenting with rock and electronic sounds to shake the genre into the contemporary era.

“We have a mission to go out there and be an antidote to war, and all of the dark side of what happens on Planet Earth,” he told the NPR program “Jazz Night in America” in 2018, explaining the role of the artist.

“We’re the ones that go in and remind people about their creativity.”