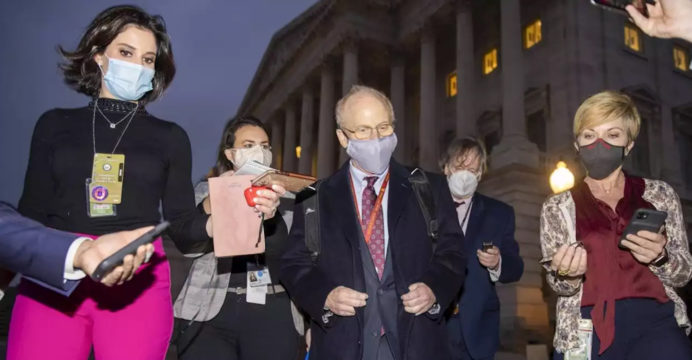 US House prosecutors wrapped up their impeachment case against Donald Trump on Thursday with an impassioned appeal to the Senate to convict the former president of inciting the deadly January 6 attack on the US Capitol and bar him from ever holding office again, reports BSS.

“We humbly, humbly ask you to convict President Trump for the crime (of) which he is overwhelmingly guilty,” said Democratic Representative Joe Neguse, one of the nine impeachment managers from the House of Representatives.

“Because if you don’t, if we pretend this didn’t happen — or worse if we let it go unanswered — who’s to say it won’t happen again?”

The House impeachment managers rested their case after two days of arguments that included Trump’s own words and hours of graphic video from the assault on the Capitol by Trump supporters who were seeking to halt certification of Democrat Joe Biden’s November 3 election victory.

Trump’s lawyers will begin their defense on Friday, arguing that the former president cannot be held personally responsible for the storming of Congress.

They have also argued that the trial itself is unconstitutional because Trump is now out of office, although the Senate rejected that argument earlier this week. 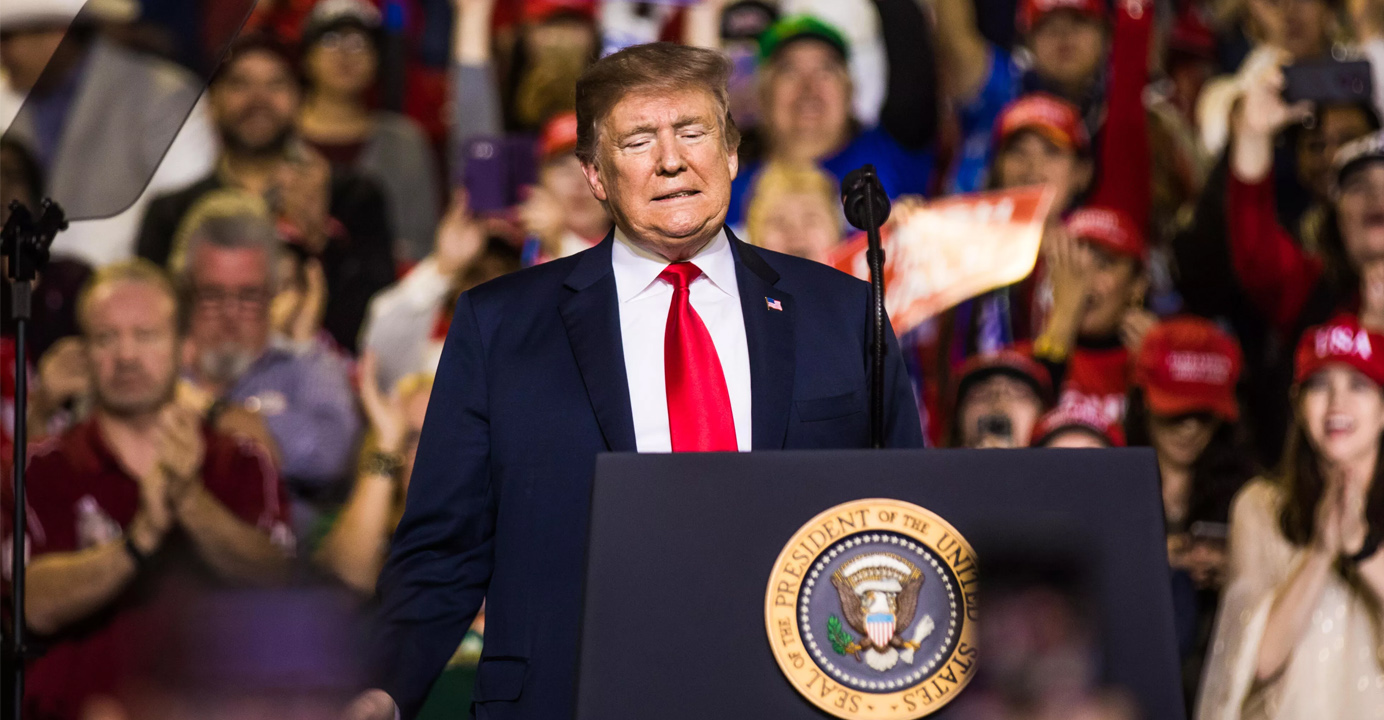 Jamie Raskin, the lead House manager, reminded the 100 senators who are sitting as jurors of their oath to render “impartial justice.”

Earlier, President Joe Biden said the video evidence against his 74-year- old predecessor presented at the Senate trial may change “some minds.”

But despite what even some Republicans have said was a strong prosecution case, Trump retains an unshakeable grip on the party, making conviction highly unlikely.

It would take a two-thirds majority in the 100-member Senate, meaning 17 Republicans would need to join the chamber’s 50 Democrats.