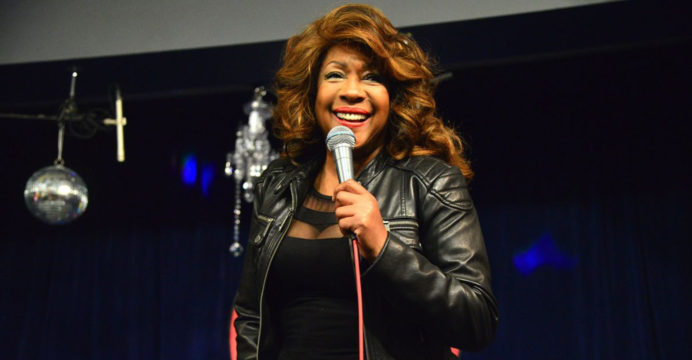 Motown singer and the Supremes co- founder Mary Wilson has died, US media reported Tuesday. She was 76.

She founded the US group aged 15 while living in a Detroit housing project, according to Variety, and continued with the band long after lead singer Diana Ross’ departure, eventually going on to be inducted into the 1988 Rock and Roll Hall of Fame.

“Mary Wilson was extremely special to me. She was a trailblazer, a diva and will be deeply missed,” said Berry Gordy, founder of Motown records who were behind many of the band’s hits.

She died at her Las Vegas home on February 8, her publicist Jay Schwartz told ET News.

The circumstances around her death have not been released, her publicist said.

Born March 12 1944 in Greenville, Mississippi, Wilson was brought up by her aunt and uncle, before moving to Detroit with her mother when she was 12.

There she began singing and with Ballard founded the group that would eventually become known as the Supremes.