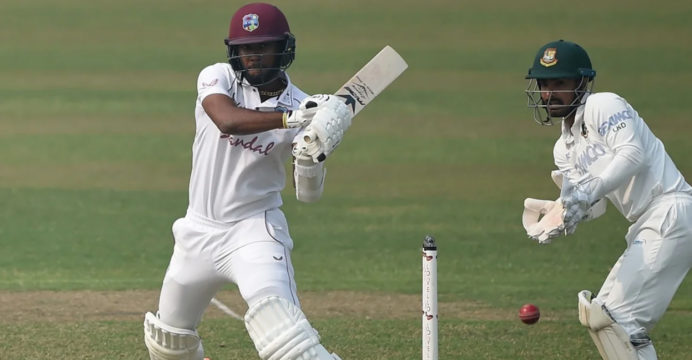 The visitors stunned Bangladesh in the first Test in Chattogram by chasing down a mammoth 395-run target for a three-wicket victory.

After being whitewashed in the two-match Test series in the previous tour, the opportunity now came their way to take the revenge.

But Bangladesh is upbeat to shrug off the nightmare of the first Test in a bid to salvage the series.

The hosts brought up three changes, of which two changes were injury- forced.

Shakib was ruled out two days before the Test following his thigh injury, sustained during the second day of the first Test while Shadman failed to recover from his hip injury.