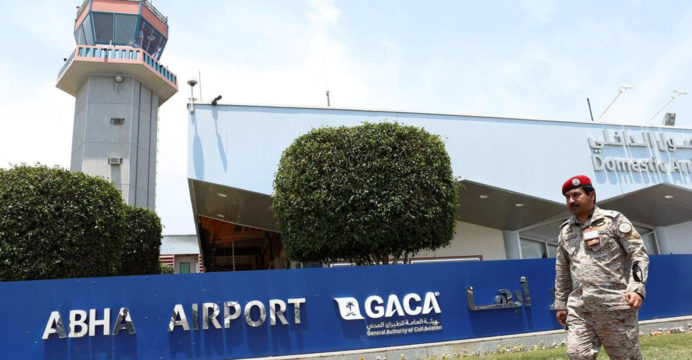 The Saudi-led coalition in the war in Yemen has told the media that Houthi militias have carried out a heinous terrorist attack at Ava International Airport, setting a civilian plane on fire. The fire was later extinguished.

Houthi claimed responsibility for the attack. The group’s spokesman, Yahya Surrey, said four bombers had been used in the attack on the southern Saudi airport.

He said the strikes were in response to a series of airstrikes and blockades by the Saudi coalition on Yemen. 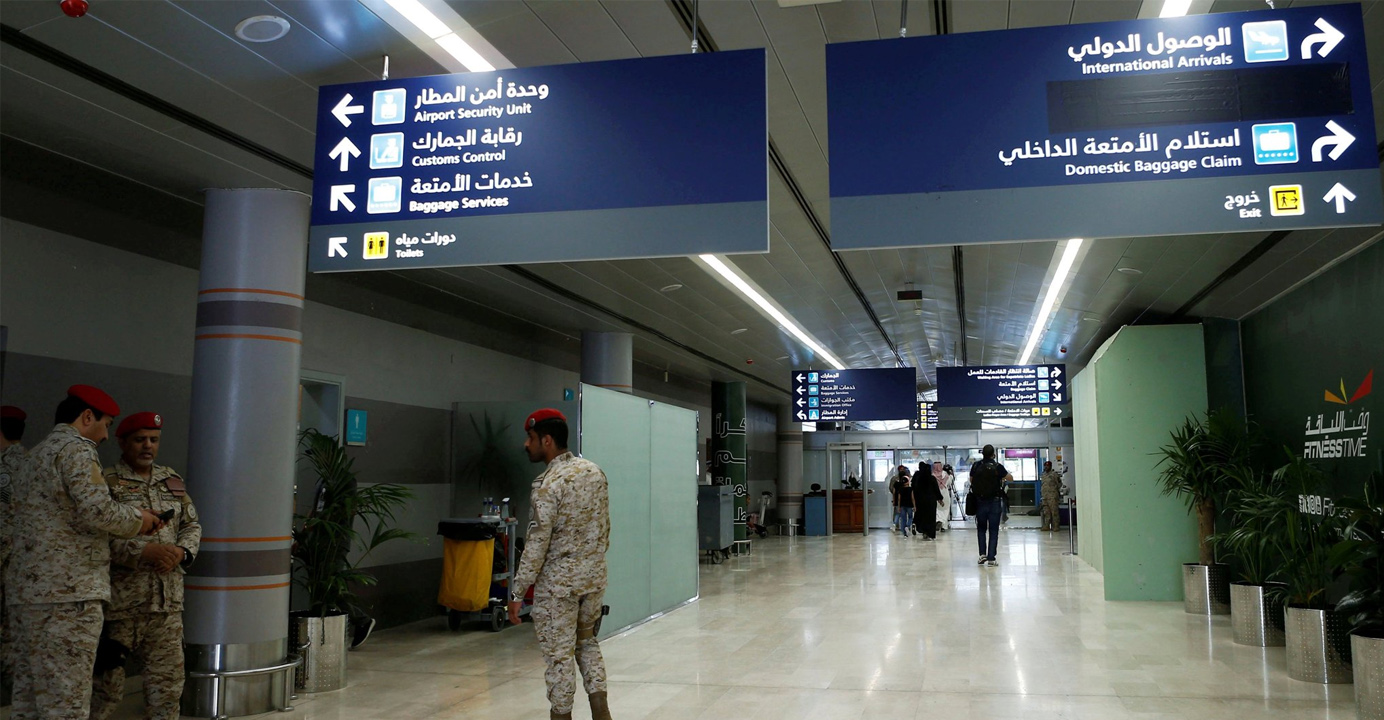 Meanwhile, a spokesman for the Saudi alliance, Colonel Turki al-Maliki, said they had been able to intercept two Houthi drones. He called the attack a “cold-blooded attack” targeting civilians in the south of the country.

The United States has recently decided to end the war in Yemen and remove Houthis from its terrorist list. The Houthi government has welcomed the Biden administration’s decision. Iran has called the US decision the first step in correcting the mistake. Meanwhile, the US Secretary of State has spoken to Saudi Arabia about the issue.

Incumbent President Joe Biden has been reversing all controversial decisions by former US President Donald Trump since taking office. Notable among these is the Yemen issue. Last week, Biden called on Saudi Arabia to end the war in Yemen. At the same time, his administration is planning to remove the Houthis from the terrorist list.