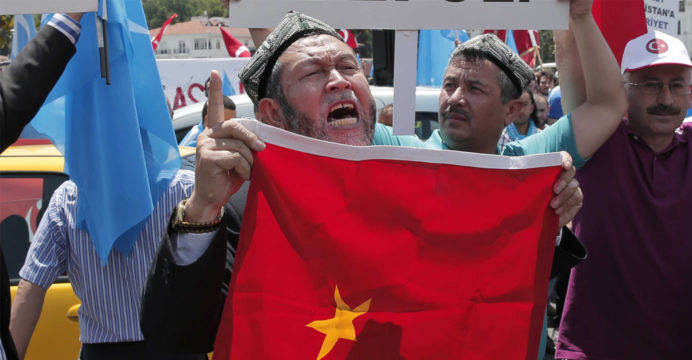 Protests in Turkey against Chinese atrocities on Uighurs

Protests have erupted in Turkey against Chinese atrocities against Muslim minorities, including Uighurs. Hundreds of people from the country’s Uyghur community took up position in front of the Chinese embassy in Ankara on Tuesday. They claim that many of their relatives have been detained in Chinese prisons. The protesters demanded information about the detainees.

On this day, hundreds of people in the country took part in the Nayala movement in Sudan by setting fire to cars and burning tires. They are angry as the prices of fuel, medicines, and other daily necessities have gone up.

Police clash with protesters in the protests. Police fired tear gas and rubber bullets to disperse the protesters. The protesters threw stones at the police counter-notice. The local government imposed a 48-hour curfew in the area to control the situation.

Police in riot gear storm a rally in Chile on Friday, removing hundreds of protesters by truck. The people of Santiago are protesting demanding the maximum punishment for the accused policemen. 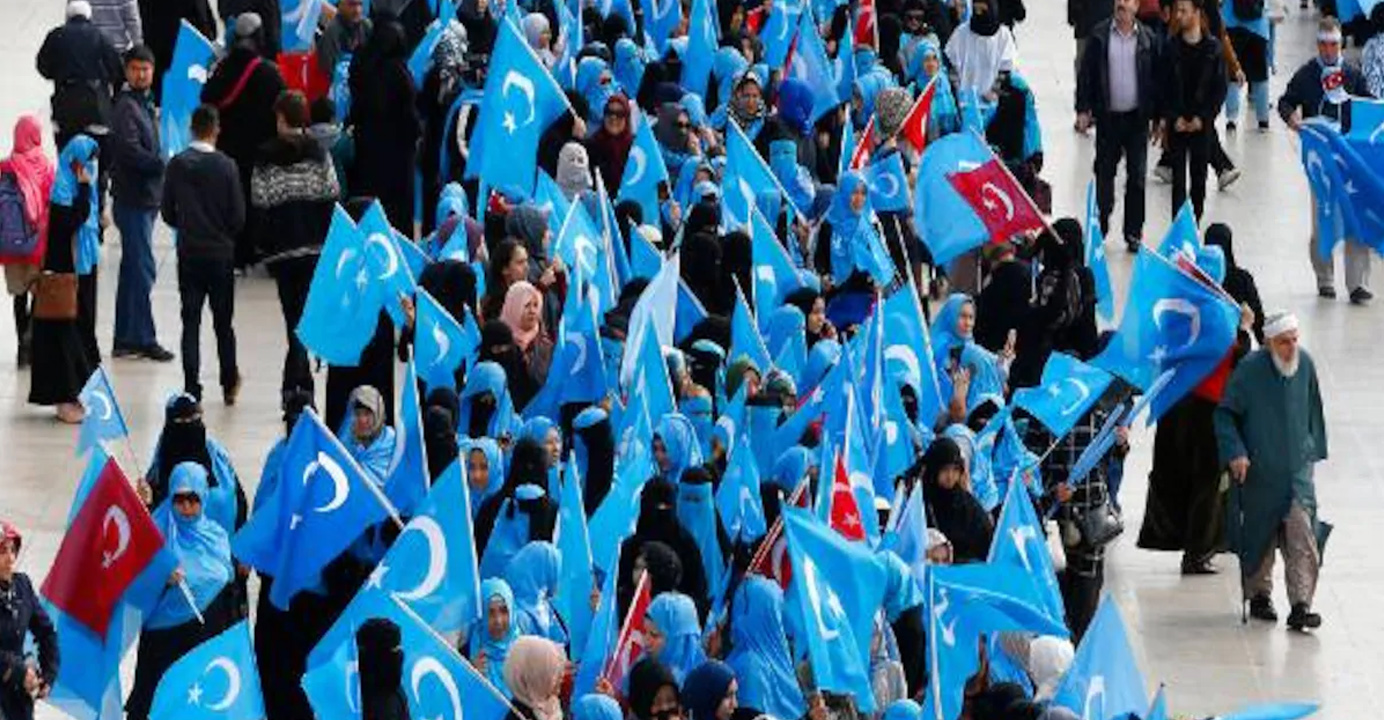 Recently, a police officer opened fire and killed one person. The movement was intensified after the video of the murder was spread through social media.

Meanwhile, anti-government protests have been called in Russia on social media. Supporters of the country’s opposition leader Alexei Navalny called for a movement to avoid police violence. They called on the protesters to continue their protest by lighting a flashlight on their mobile phones and posting a few minutes of video on Instagram.

Orthodox Christians in Israel over the restrictions coroner and police have been demonstrated.