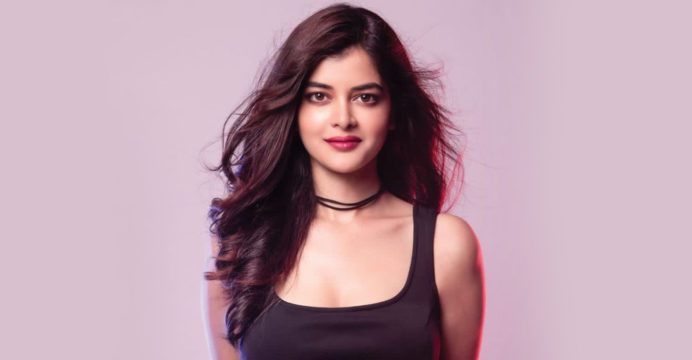 Madhumita Sarcar became victim of trolls because of open pictures

Popular Taliwood actress Madhumita Sarcar has recently been busy on the big screen. As well as loud social media. Madhumita shared a picture of herself on Facebook, Instagram and Twitter last Monday. She was wearing a sleeveless deep neck top and a thin scarf around her neck. His cleavage is clear. Some netizens did not like the selfie of the actor in such a pose. That is why many have made harsh comments.

Shortly after the picture was posted, the comment box was filled with offensive comments. There are more than 20 thousand comments on that post on Facebook. And the picture has been shared by more than three hundred. Later, of course, the actress removed the picture from Facebook. But it remained on Instagram and Twitter.

One wrote in the comments box, ‘I disliked the page for this photo. I got scared during the day. ‘Another asked,’ Why are you working in the media in such a pose? How much more production and director’s attention do you need? ‘ One also commented on Madhumita’s photography. “I thought someone was hanging, then I saw Madhumita,” he wrote.