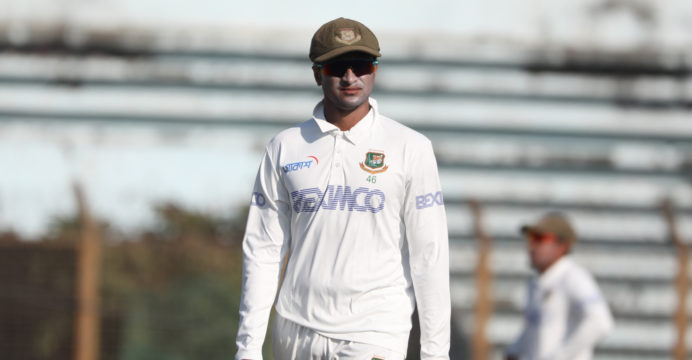 Shakib’s absence not an advantage for West Indies: Simmons

West Indies currently lead the two-match series by 1-0 following their historic three-wicket victory in the first Test in Chattogram.

“No. It [Shakib’s absence] does not give us a clear advantage,” Simmons said.

“He [Shakib] is one of the top players, top all-rounders in the world. But they [Bangladesh] have so many spinners and batters,” he added.

Shakib was ruled out of the second Test following a thigh injury that he picked up during the second day’s game of the first Test.

Before leaving the ground, Shakib scored 68 runs and bowled six overs. He was unable to bat or bowl in the second innings. Shakib’s absence proved to be fatal for Bangladesh as they failed to win the match, despite setting an improbable 395-run target for West Indies.

BCB said in a statement: “Shakib has been assessed and monitored continuously since suffering a strain on his left thigh on the second day of the match in Chattogram and after careful consideration, it has been confirmed that he will not be available for the second Test.” 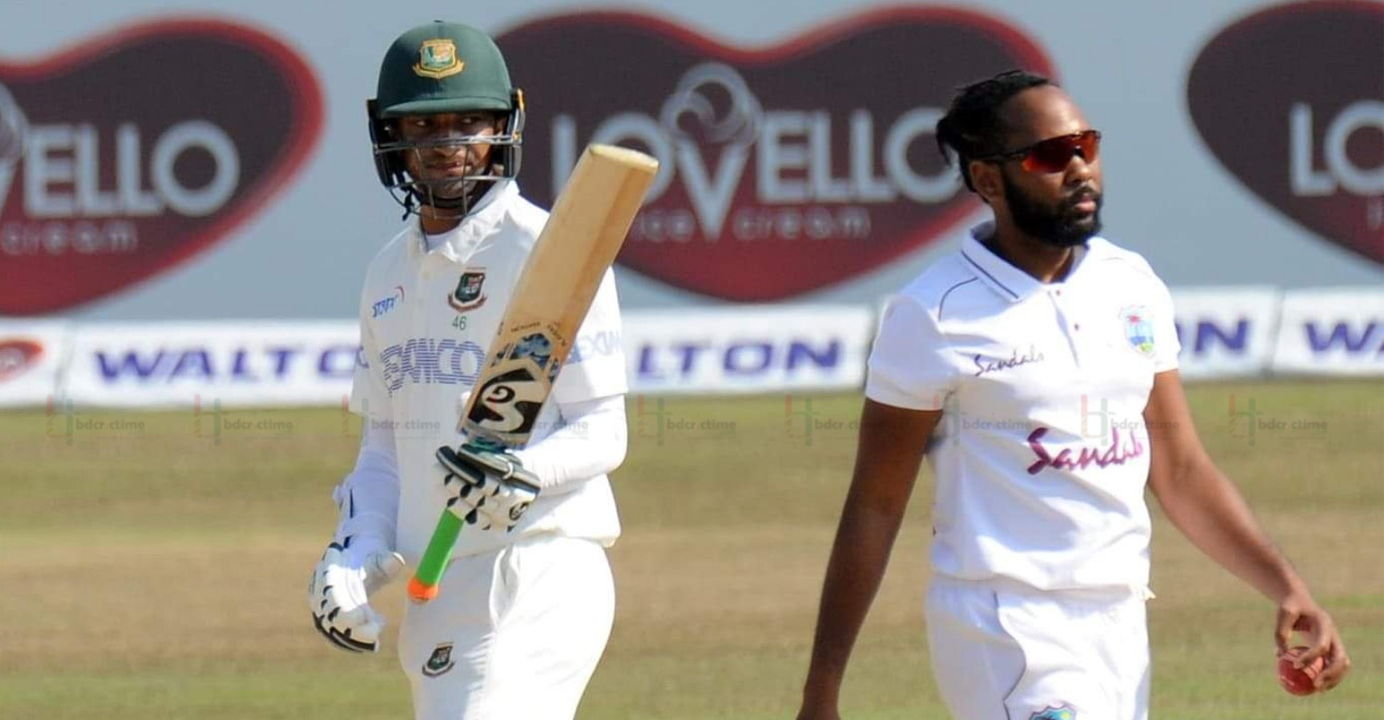 Shakib made his Test comeback with this match after 17 months following an ICC-imposed suspension due to his failure to report corrupt approaches from the bookies.

“Shakib will leave the team Bio-security Bubble this week and for the time being will be under the surveillance and treatment of the BCB Medical Team in Dhaka as he continues to recover and consolidate his physical robustness,” the statement added.

Simmons expected Bangladesh to come hard in the second Test in a bid to avoid the defeat in the series.

“I think they are going to find someone [in place of Shakib] who can go and do the job. But, maybe not as good as Shakib but good enough for a Test match. So, we can not