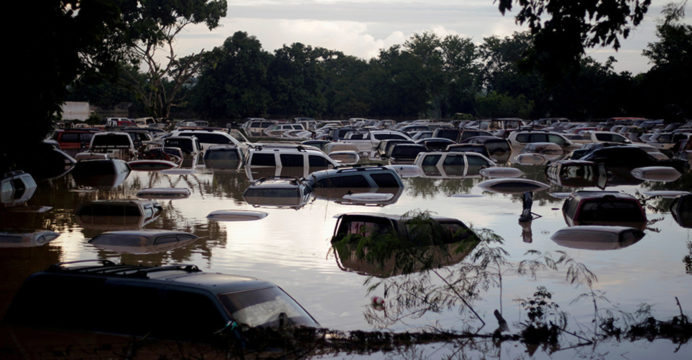 The 2020-2021 La Nina phenomenon has passed its peak, the UN weather agency said Tuesday, but its impact on temperatures, rain and storm patterns is set to continue.

La Nina refers to the large-scale cooling of surface temperatures in the central and eastern equatorial Pacific Ocean, occurring every two to seven years.

The effect has widespread impacts on weather around the world — typically the opposite impacts to the El Nino warming phase in the Southern Oscillation cycle.

La Nina conditions have been in place since August-September 2020, according to atmospheric and oceanic indicators.

“La Nina appears to have peaked in October-November as a moderate strength event,” said the World Meteorological Organization (WMO). 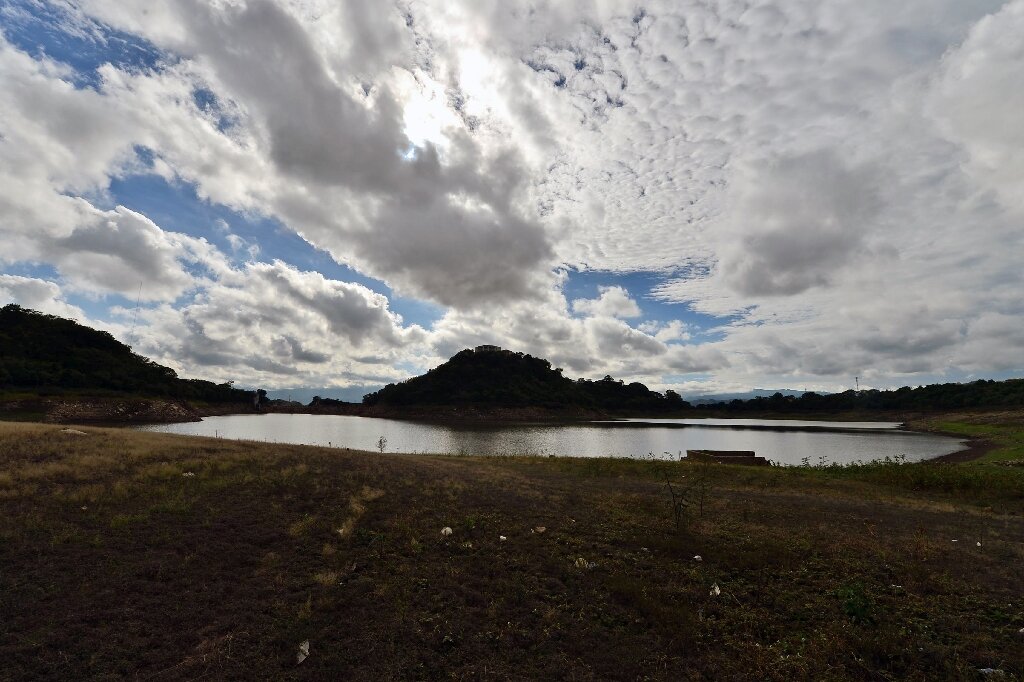 The WMO said there was a 65 percent likelihood that La Nina will persist during February-April. The odds shift rapidly thereafter, with a 70 percent chance that the tropical Pacific will return to neutral conditions in the cycle by April-June.

The temporary global cooling effects of La Nina were not enough to prevent 2020 from being one of the three warmest years on record.

“Despite the general cooling influence of La Nina events, land temperatures are expected to be above-normal for most parts of the globe in February-April 2021,” the WMO said.