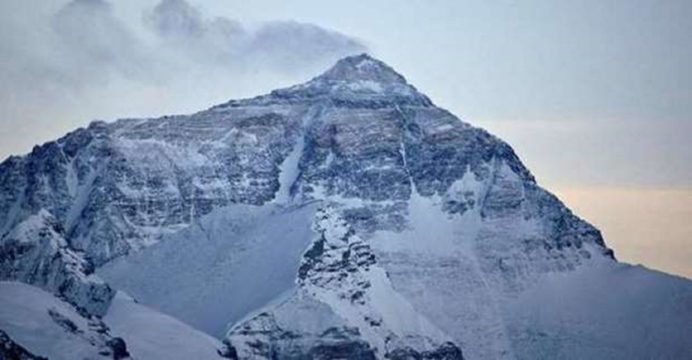 India put many of its northern districts on high alert on Sunday after the “breaking of a part” of a Himalayan glacier, officials said, with people being evacuated due to rising water levels in a river that the glacier feeds, reports Reuters.

“The Rishiganga power project has been damaged … causing the river’s water level to rise continuously,” the local police department in the state of Uttarakhand said on Twitter.

“People living along the Alaknanda River are appealed to leave the area the earliest.”