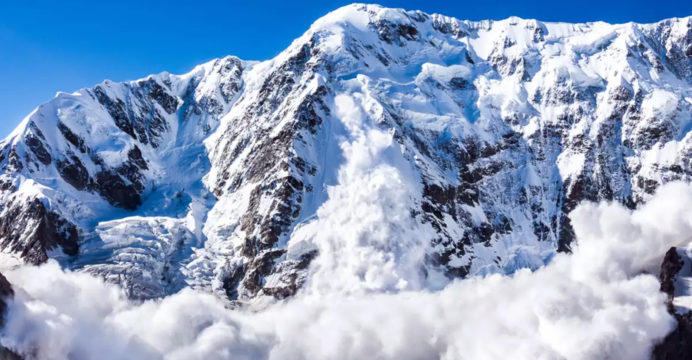 A power plant in Uttarakhand, India has been washed away due to a glacier landslide

A glacier landslide near the Nanda Devi peak in Uttarakhand’s Chamoli district in India has swept away vast areas downstream. It is feared that one hundred to one hundred and fifty people may be killed.

Prime Minister of India Narendra Modi has gone to Assam for an election campaign. From there, he tweeted, “I am constantly monitoring this unfortunate situation in Uttarakhand.”

He also commented that the whole of India is on the side of Uttarakhand in this danger.

Meanwhile, Uttarakhand Chief Secretary Om Prakash told news agency ANI that they feared that at least 100 to 150 people could have died in the aftermath of the avalanche or avalanche. 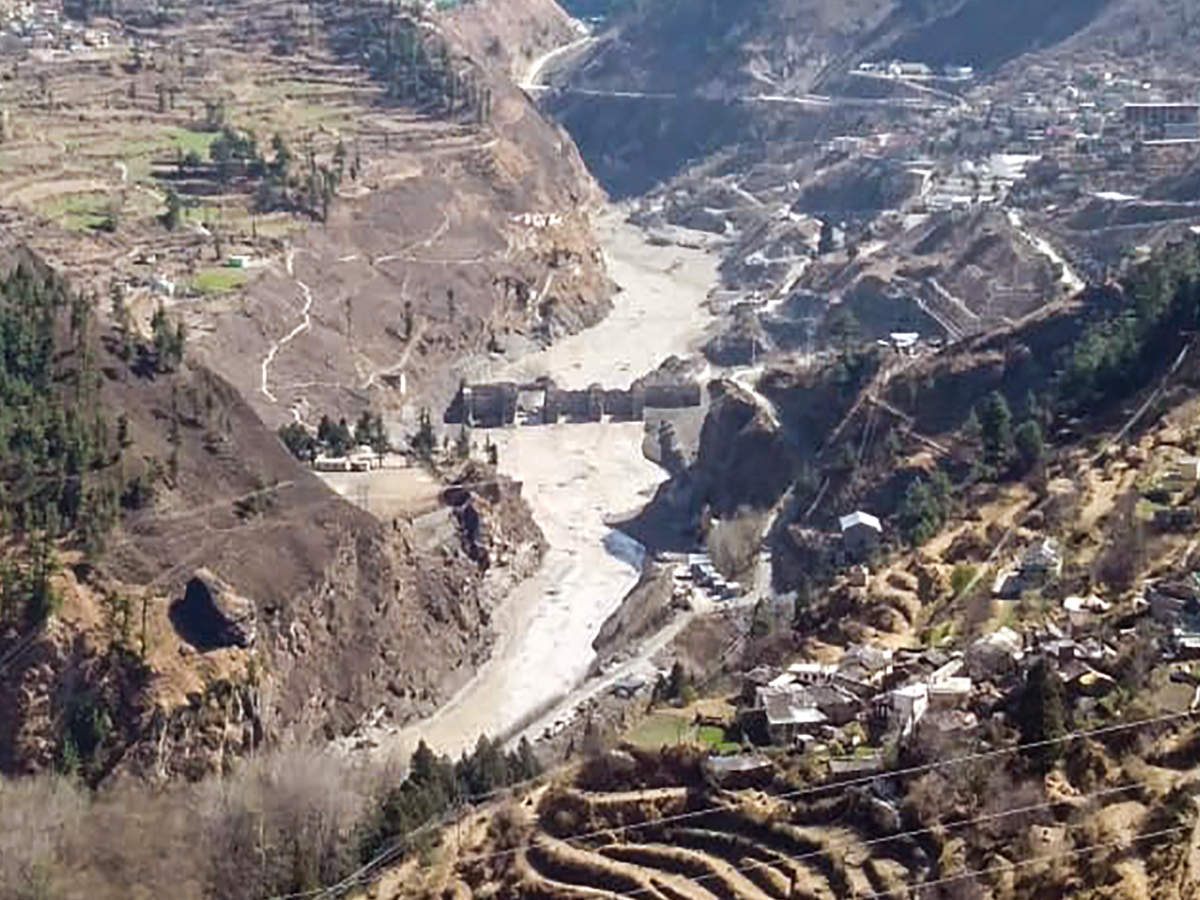 Authorities believe hundreds of more people are trapped in the “flash flood.” Many people are not found. The disaster struck on Sunday morning.

A glacier erupted near the Nanda Devi peak in the Himalayas, causing severe flooding in the Alaknanda and Dhauliganga rivers.

The water level in those two rivers suddenly rose by several meters. The first blow of the flood-hit the Rishi Ganga power plant downstream.

Massive flood in Dhauli Ganga, Joshimath seen near Reni village, 26 KM from Joshimath where some water body above flooded and destroyed many river bankside houses due to some cloudburst or breaching of reservoir at around 10am More details awaited. #Uttarakhand pic.twitter.com/TtVs7QQqEf

Five teams from the Indian National Disaster Response Force (NDRF) have also reached the spot, four from Delhi and one from Dehradun.