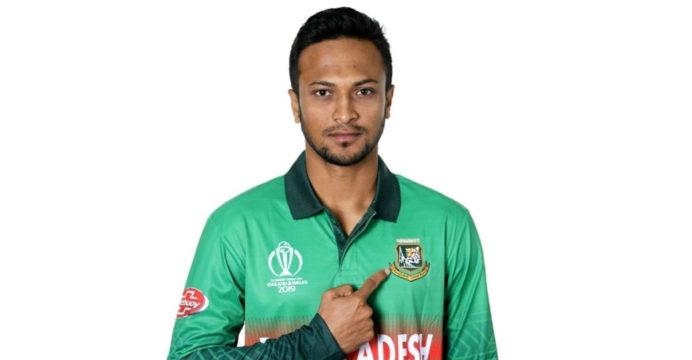 Bangladesh ace all-rounder Shakib Al Hasan was listed at the highest base price of INR 2 crore (approx. the US $274,000) for the Indian Premier League (IPL).

The auction of the world’s most glamorous domestic cricket tournament will take place in Chennai on February 18.

Shakib missed out on playing in the previous edition of the most prominent franchisee T20 tournament due to serving a ban imposed by the ICC due to his failure to report corrupt approaches from the bookies.

He made a return to international cricket with the series against West Indies earlier this year. 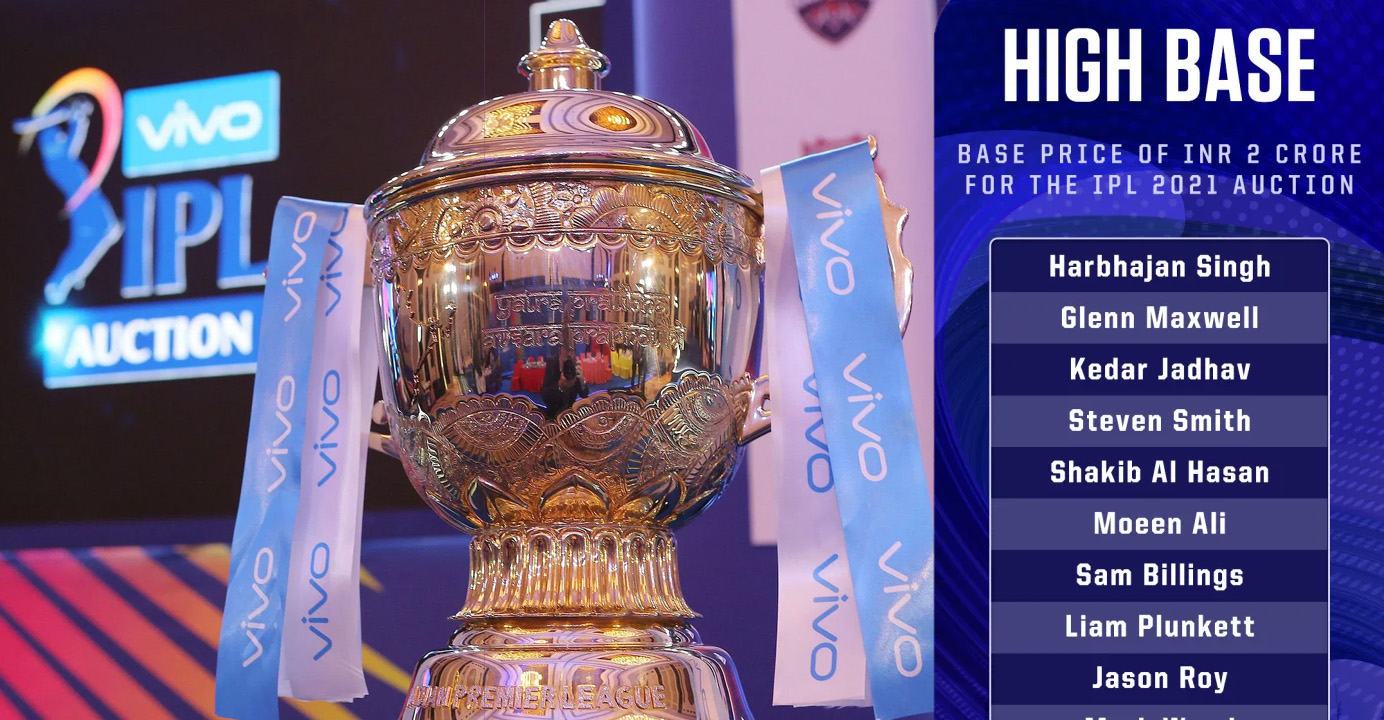 Shakib has played in eight editions of IPL so far — six times for Kolkata Knight Riders and twice for Sunrisers Hyderabad.

The premier all-rounder scored a total of 746 runs at an average of 21.31 and scalped 59 wickets in the 63 matches played in IPL.

Shakib had a contract with Sunrisers till 2020 but the franchise let him go after his ban.

A total of 61 players can get teams in the auction with the highest number of 22 overseas players among them.