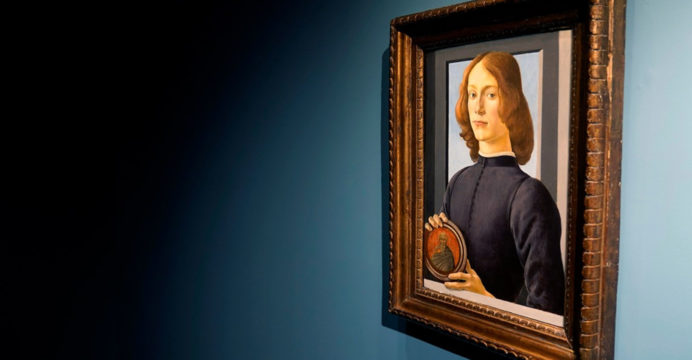 A portrait by Italian renaissance artist Sandro Botticelli is expected to sell for more than $80 million when it goes up for auction at Sotheby’s in New York on Thursday.

The 23-inch by 15.5-inch (58-centimeter by 39-centimeter) painting shows a man in his late teenage years with long golden hair sitting holding a disc featuring a bearded saint.

The roundel, which depicts the saint with his right hand raised, is an original 14th-century artwork attributed to Sienese painter Bartolommeo Bulgarini. 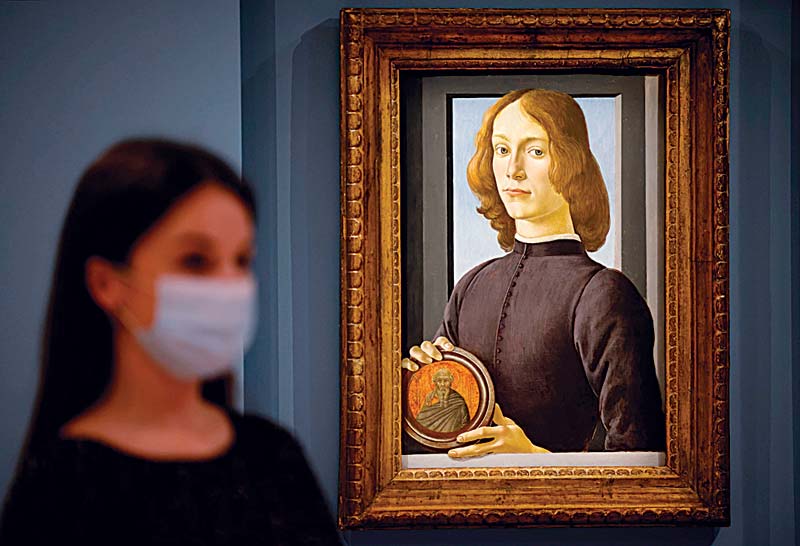 The portrait was handed down through several generations of an aristocratic family in Wales for around 200 years.

Art scholars were unaware of the painting’s existence until it first appeared on the market in the early 20th century.