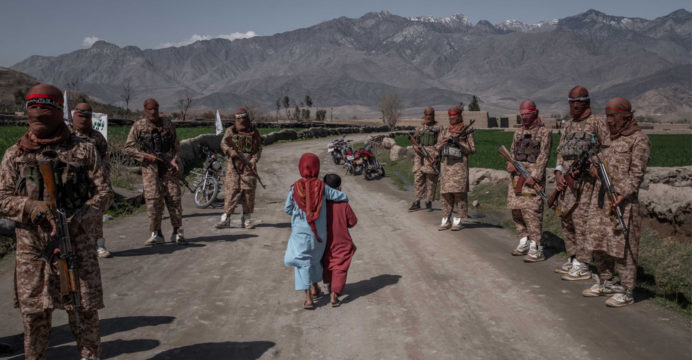 26 killed in fightings in N. Afghanistan

“In the clash, 16 pro-government militiamen including their commander Abdul Hakim and 10 Taliban rebels were killed and nine others including five rebels were injured,” Safi told Xinhua.

Mohammad Yusuf, head of the Kunduz provincial council, also confirmed the clash, saying that delay in dispatching reinforcement led to the death of 16 pro-government militiamen.