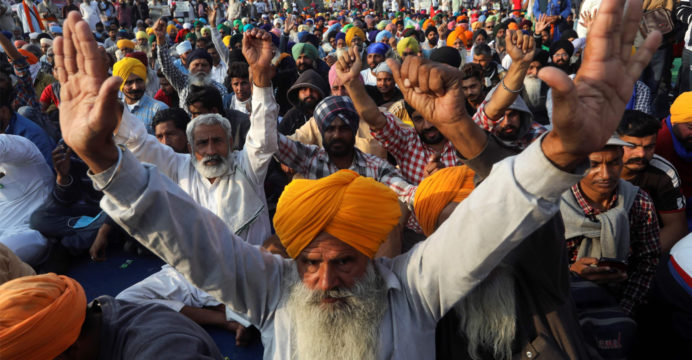 Wading into a sensitive issue for Indian Prime Minister Narendra Modi, the U.S. embassy in New Delhi on Thursday urged his government to resume talks with farmers angry over agricultural reforms that sparked a months-long protest campaign, reports BSS.

Largely restricted to the outskirts of New Delhi, the mostly peaceful protests were marred by violence on Jan 26., when some protesters entered the heart of the capital city after the Republic Day military parade and clashed with police.

Television images broadcast internationally of protesters occupying the ramparts of New Delhi’s historic Red Fort and later clashing with police raised awareness of the confrontation between Modi’s government and the farmers.

“We encourage that any differences between the parties be resolved through dialogue,” a U.S. embassy spokesperson said in a statement that also proffered general support to government measures to “improve the efficiency of India’s markets and attract greater private sector investment.”

Modi’s government has held multiple rounds of talks with representatives of farmers who have camped in their thousands on the outskirts of the capital since late 2020, but there has been no word on when talks would resume following the Republic Day violence. 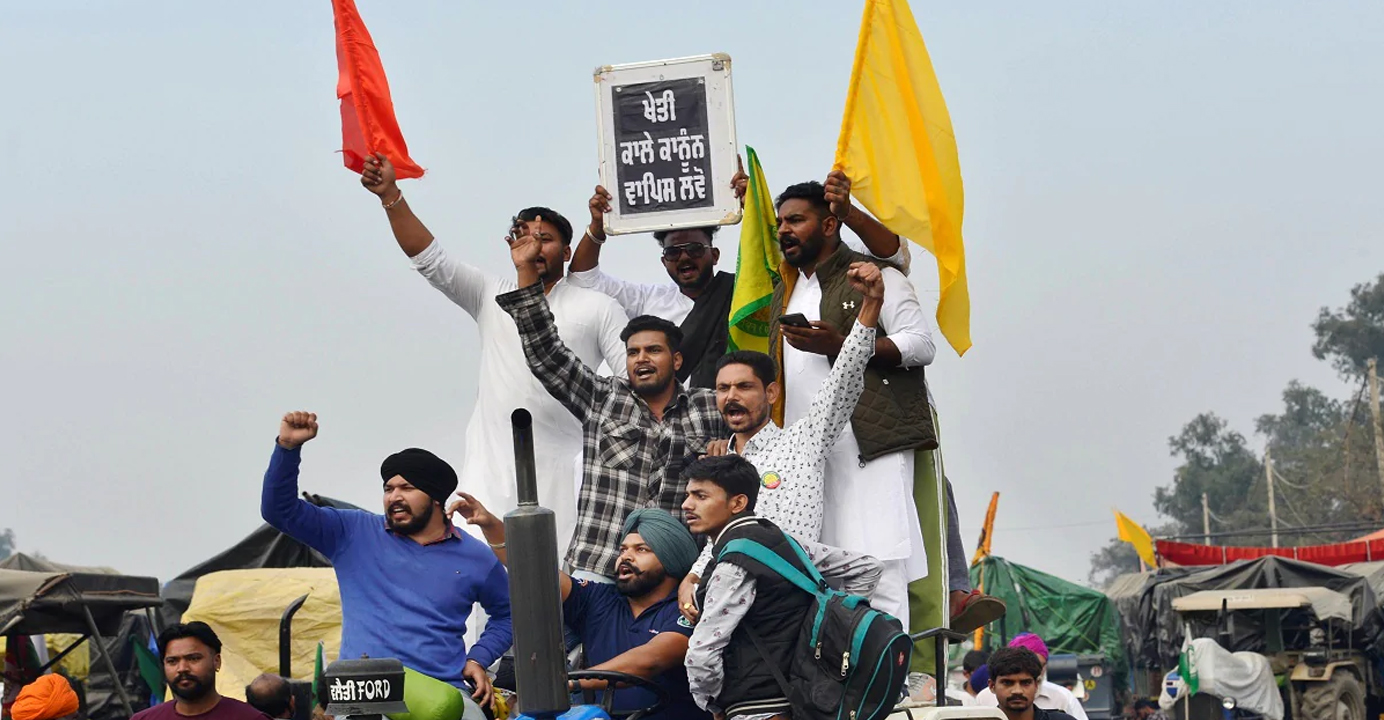 The farmers, who enjoy most support in northern India’s breadbasket states, argue that three new farm laws will hurt their interests while benefiting large firms.

But the government says the reforms will bring much-needed investment to a farm sector, that accounts for nearly 15% of India’s $2.9 trillion economies but employs about half its workforce.

The farmers’ cause has also drawn support from the Indian diaspora in Australia, Britain, Canada and the United States.