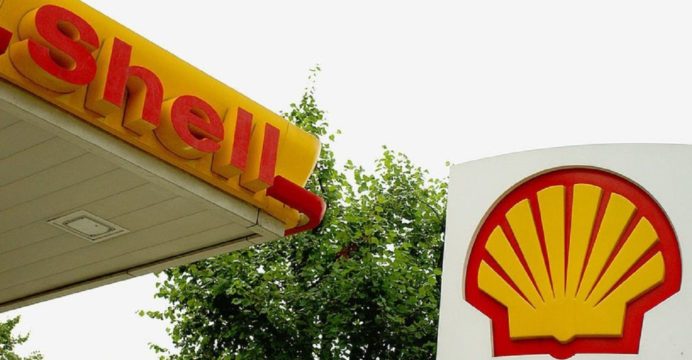 Looking ahead, Shell said “significant uncertainty” would continue to have a negative impact on demand for oil and gas products. As a result, it said it might need to take measures to cut production, reports BBC.

In September last year, Shell announced that up to 9,000 jobs would go worldwide as the company responded to the effects of the pandemic.

Last month, it said it was cutting 330 jobs from its operations in the North Sea.

Even before the virus struck, the oil industry was already having to rethink its future plans as part of the transition away from fossil fuels.

The Covid impact means companies such as Shell are accelerating that transition.

Other big oil companies are also feeling the strain.

On the same day, US giant Exxon Mobil posted annual losses of $22.4bn.