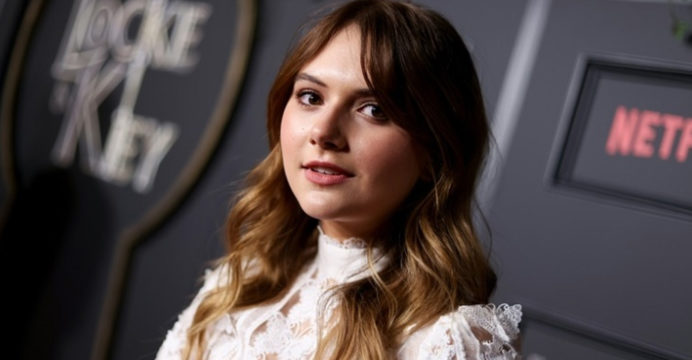 Taking its title from an acronym for a child of a deaf adult, “CODA” follows a high-school student (Emilia Jones) who is torn between pursuing her passion for music, and staying home to help her deaf parents and brother.

Apple purchased the film early in the US festival after a rapturous online response and an intense bidding war between distributors — reportedly shelling out a Sundance record of $25 million.

Both Heder and Jones learned to use sign language for the film, which features several prominent deaf actors in lead roles including Oscar-winner Marlee Matlin (“Children of a Lesser God.”)

The film also won the top Sundance audience award, and prizes for directing and the ensemble cast.