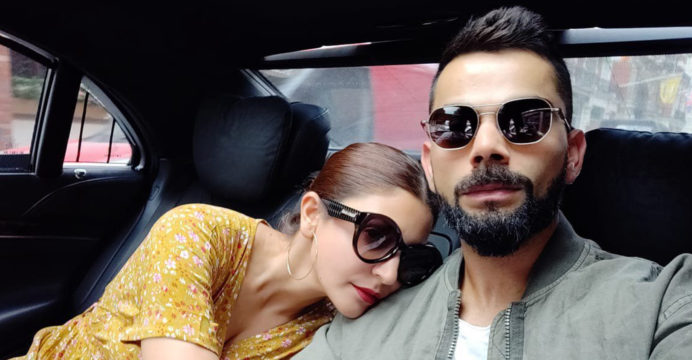 Actor-producer Anushka Sharma and her cricketer-husband Virat Kohli on Monday declared that they have named their first child, daughter Vamika.

The couple, who proclaimed their pregnancy last August, welcomed the baby on January 11, 2020.

In a heartwarming note on Instagram, Sharma stated that the arrival of Vamika has been a blessing for them.

“We have lived together with love, presence, and gratitude as a way of life but this little one, Vamika, has taken it to a whole new level!

“Tears, laughter, worry, bliss – emotions that have been experienced in a span of minutes sometimes,” she wrote alongside a picture in which she can be seen holding the baby, with Kohli standing next to her. 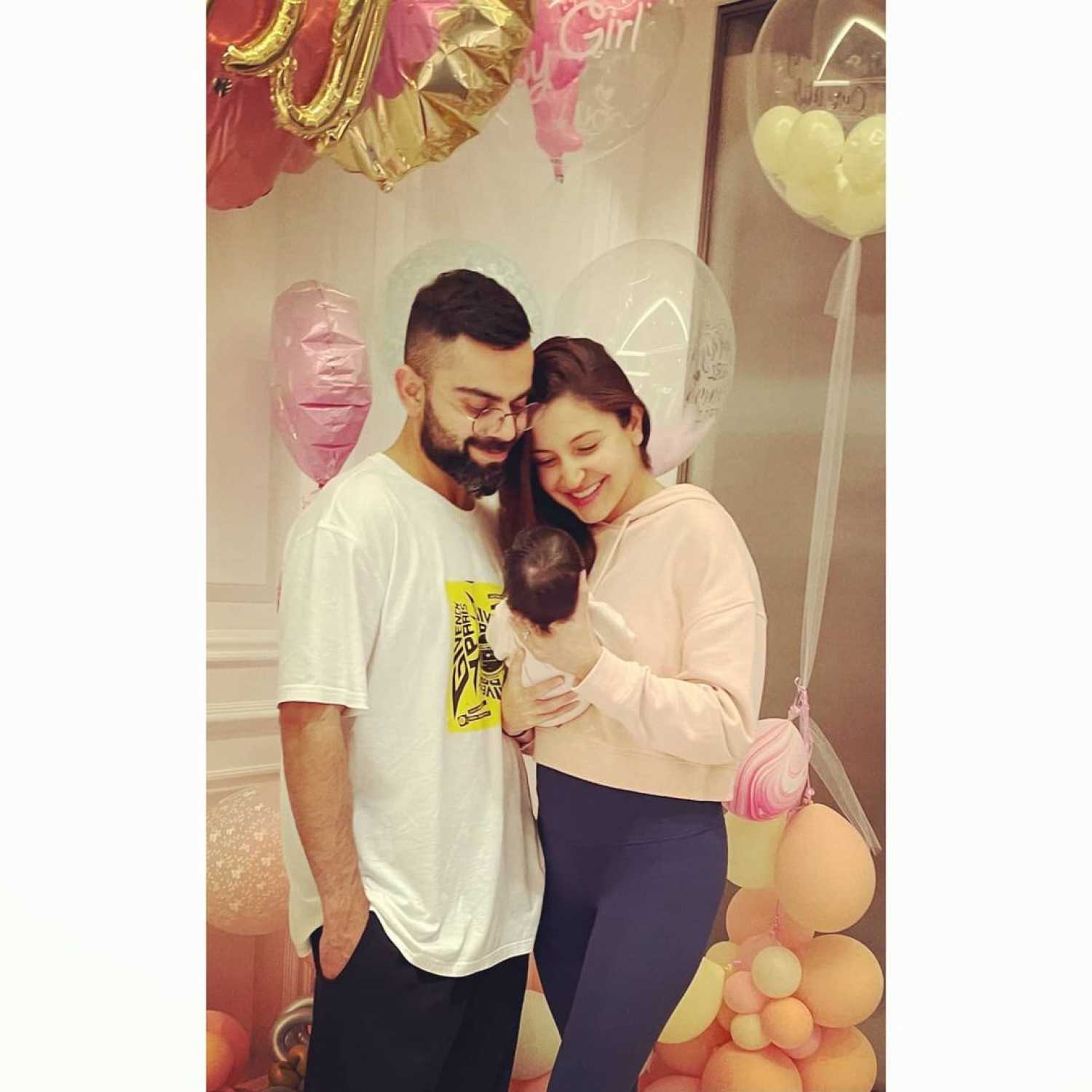 “Sleep is elusive but our hearts are so full. Thanking you all for your wishes, prayers, and good energy,” the actor added.

Soon after announcing the arrival of their first child on Twitter, the couple requested paparazzi to respect their privacy to not click photos of their newborn.

Sharma and Kohli first met on the sets of a commercial and dated for four years before getting married in a private ceremony in Italy on December 11, 2017.