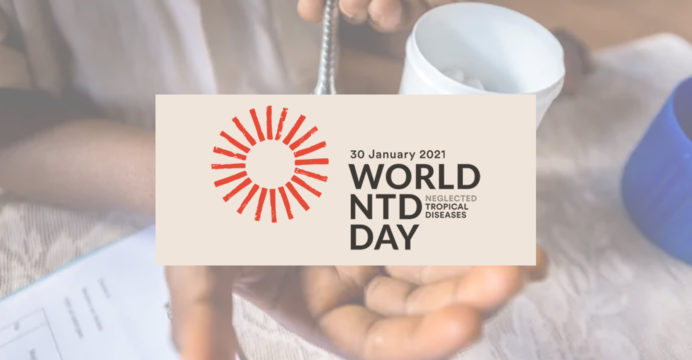 This week, the U.S. Agency for International Development (USAID) is proud to join governments around the world in celebrating World Neglected Tropical Diseases (NTD) Day and the launch of a new global strategy for NTDs.

The launch coincides with the second annual World NTD Day on January 30, which acknowledges progress and partnerships helping to end NTDs. The U.S. Government, through USAID, has provided more than $1 billion to eliminate NTDs since 2006, contributing to tremendous progress against these diseases.

NTDs cause illness and lifelong disabilities for more than a billion of the poorest and most marginalized people worldwide. For 15 years, the Agency has supported more than 30 countries to combat five of the most common NTDs: lymphatic filariasis, trachoma, onchocerciasis, schistosomiasis, and intestinal worms. Because of the Agency’s investments, 10 countries have eliminated at least one NTD as a public health problem. Now, nearly half a billion people worldwide are no longer at risk of three of the most burdensome NTDs.

USAID’s NTD work is global health “best buy”. For 15 years, the Agency has worked with governments and pharmaceutical companies to provide 2.8 billion treatments to 1.4 billion people with donated drugs valued at more than $26 billion. The Agency leverages $26 in private sector investment per $1 spent.

In a world facing many challenges, including the COVID-19 pandemic, USAID remains committed to global progress to eliminate NTDs.