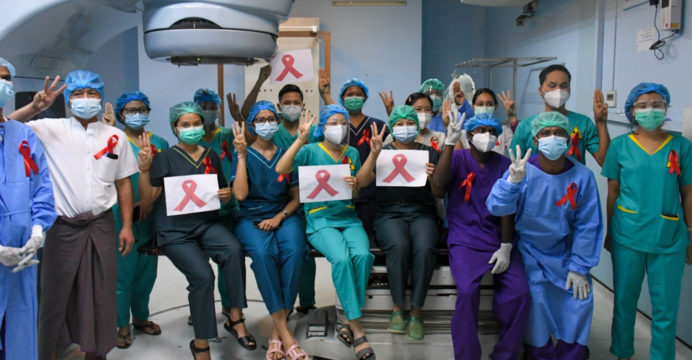 Calls for a civil disobedience campaign in Myanmar gathered pace Wednesday as the United States formally declared the military’s takeover a coup and vowed further penalties for the generals behind the putsch.

Myanmar plunged back into direct military rule on Monday when soldiers detained Aung San Suu Kyi and other civilian leaders in a series of dawn raids, ending the country’s brief experiment with democracy.

Suu Kyi, who has not been seen in public since, won a huge landslide with her National League for Democracy (NLD) last November but the military — whose favored parties received a drubbing — declared the polls fraudulent.

With soldiers and armored cars back on the streets of major cities, the takeover has not been met by any large street protests.

But signs of public anger and plans to resist have begun to flicker.

Doctors and medical staff at multiple hospitals across the country announced Wednesday they were donning red ribbons and walking away from all non-emergency work to protest against the coup.

“Our main goal is to accept only the government we elected,” Aung San Min, head of a 100-bed hospital in Gangaw district, told AFP. 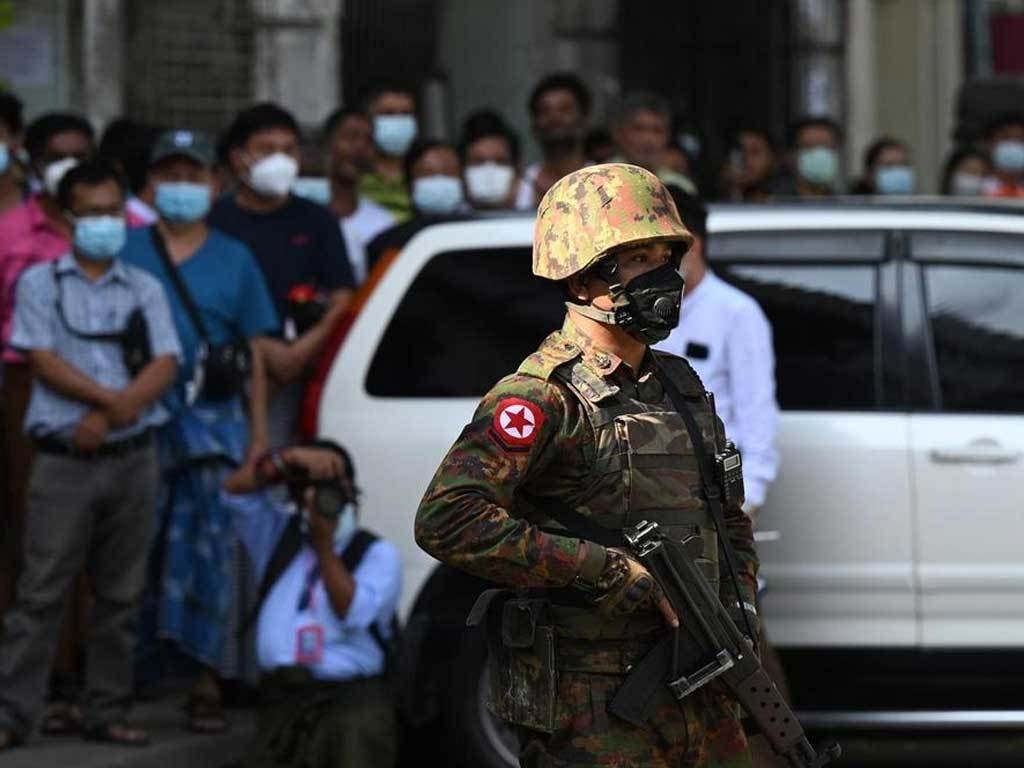 Some medical teams posted pictures on social media wearing red ribbons — NLD’s colors — and raising a three-finger salute, a protest gesture used by democracy activists in neighboring Thailand, while some have chosen to bypass work altogether.

“My protest starts today by not going to the hospital… I have no desire to work under the military dictatorship,” said Nor Nor Wint Wah, a doctor in Mandalay.

Activists were announcing their campaigns on a Facebook group called “Civil Disobedience Movement” which by Wednesday afternoon had more than 150,000 followers within 24 hours of its launch.

The clatter of pots and pans — and the honking of car horns — also rang out across Yangon on Tuesday evening after calls for protest went out on social media.