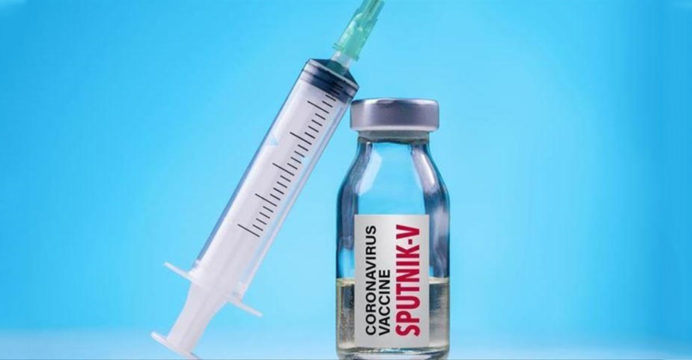 The results of the final trial of the Russian Sputnik vaccine have been published in the medical journal Lancet. It is said that the Russian vaccine is 92 percent effective in the fight against the coronavirus and Sputnik is considered safe. Sputnik is also said to be fully effective in protecting corona victims.

The introduction of the vaccine before the results of the final trial was announced sparked controversy. The effectiveness and safety of the Russian vaccine are now in front of everyone, say those concerned.

In the meantime, Sputnik, Pfizer, Oxford-AstraZeneca, Moderna, and Janssen came to the fore.