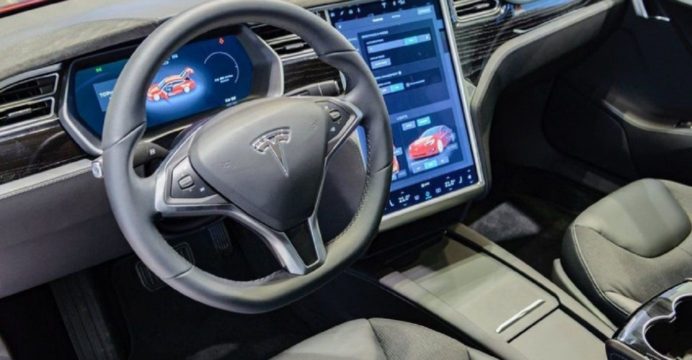 Tesla begins to recall 158,000 vehicles in the US over issues with failing touchscreens

Tesla has begun to recall 158,000 Model S and Model X vehicles in the US over issues with failing touchscreens that regulators were concerned could increase the risk of crashes.

The National Highway Traffic Safety Administration sent Tesla a letter requesting the recall in January. Tesla did not respond at the time, reports BBC.

But drivers of affected cars report that they have now started receiving emails about what to do next.

The issue affects Model S sedans built between 2012 and 2018 and Model X SUVs from 2016 to 2018. The problem involved the memory chip used in the displays, which could affect a range of safety issues including:

The NHTSA said over-the-air updates from Tesla to mitigate the issue were “insufficient”.

The email from Tesla, sent to affected customers, acknowledges the issues and states that it has “voluntarily” decided to recall the affected models.

It reads: “There is no need at this time to contact us as we will notify you when the parts become available.”

It added: “We kindly ask that you do not schedule a service appointment unless you receive a vehicle alert signalling memory storage device degradation or are actively experiencing a persistent blank centre display that does not recover after restarting the touchscreen.”

It also offered to reimburse drivers who had already paid for repairs.