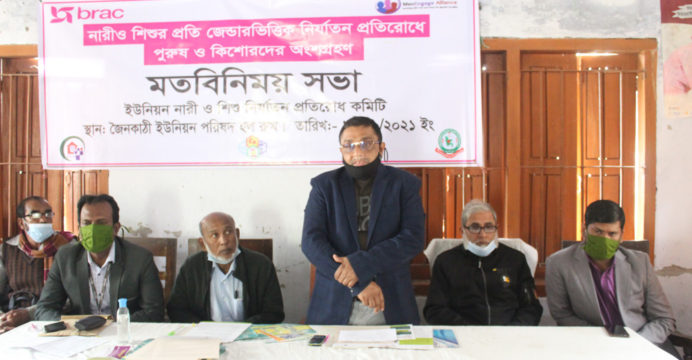 The Engage Men and Boys Network (EMB), an alliance of civic organizations, has taken the initiative to form a model union free of gender-based violence against women and children. Jainkathi union of Patuakhali Sadar upazila have been selected as the model union of the Barisal division. The information was given at an exchange meeting with the Jainkathi Union Women and Child Abuse Prevention Committee on Tuesday (January 19).

Sohanur Rahman, Executive Chief of Pratik Youth Parliament, presented the keynote address on the initiative to build a gender-based violence-free model union for women and children. She said in her presentation that it is not possible to prevent violence against women and children through the sole participation of women. This requires integrated initiatives. The participation of men and adolescents in preventing violence against women and children is a timely step towards gender equality. Following this, BRAC and EMBI Network have launched 7 unions in 7 districts in the project area as model unions with the aim of sustainable development under the project ‘Promoting Gender Justice: Reducing Violence Against Women and Children in Bangladesh through Inclusion of Men and Boys’. 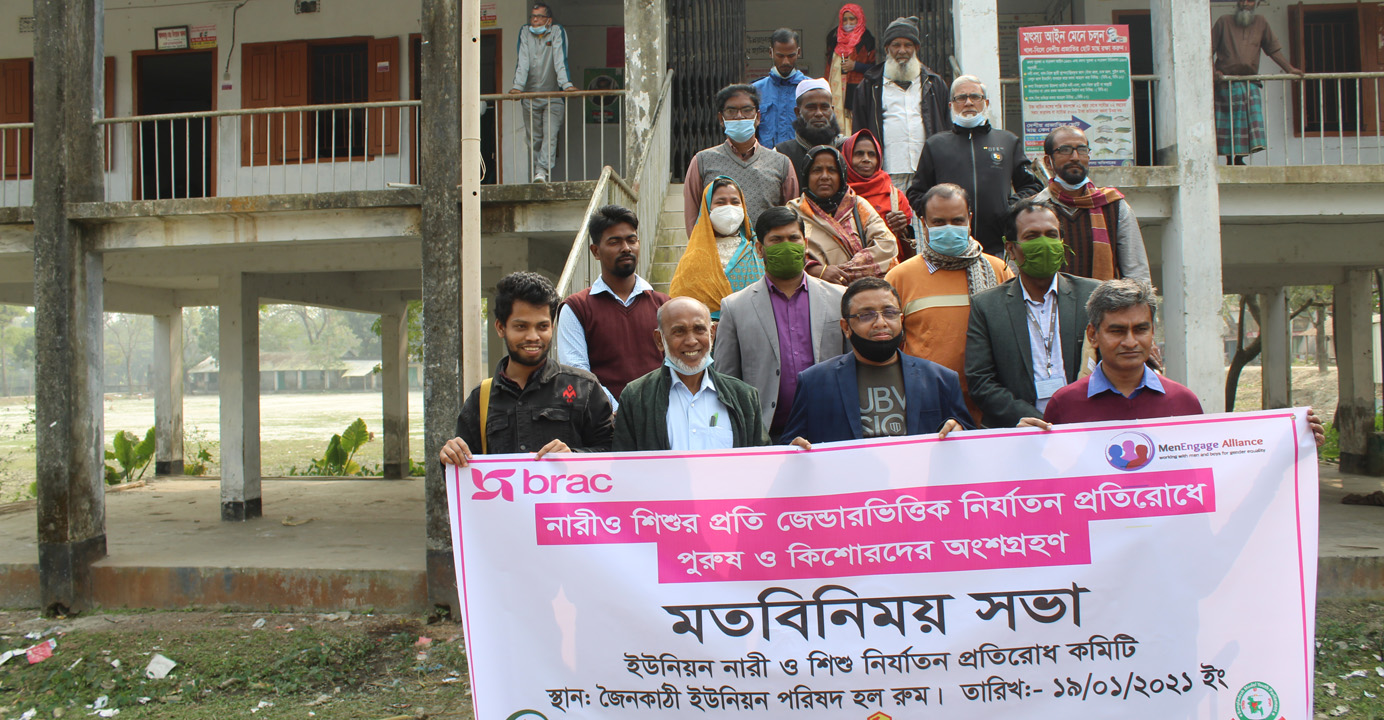