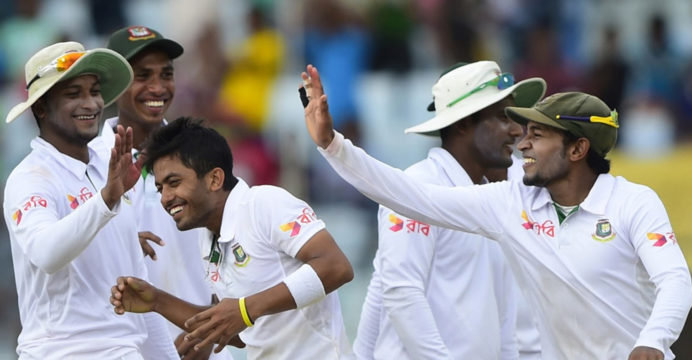 Bangladesh keen to make Test return a memorable one

Buoyed by the prolonged dominance at home condition, Bangladesh is looking forward to piling a host of misery on the West Indies when they take on the Caribbean side in the first of the two-match Test series tomorrow (Wednesday) at Zahur Ahmed Chowdhury Stadium here, reports BSS.

The match, which starts at 9.30 am, will be aired live on private television channels T Sports and Nagorik TV.

The hosts oozed with confidence despite the fact that they didn’t play any Test cricket since February 2020 due to the Covid-19 outbreak.

Following their return to ODI cricket in the pandemic time by creating a bio-bubble, they are now on the course of a Test comeback.

And Bangladesh looks desperate to make their return to Test cricket after almost a year a memorable one like the three-match ODI series in which they whitewashed the visitors with ease and extended their winning streak to eight in that format.

Bangladesh simply wants to translate their ODI dominance in the Test format too, despite knowing that the West Indies side is bolstered with more experienced campaigners in their Test squad. 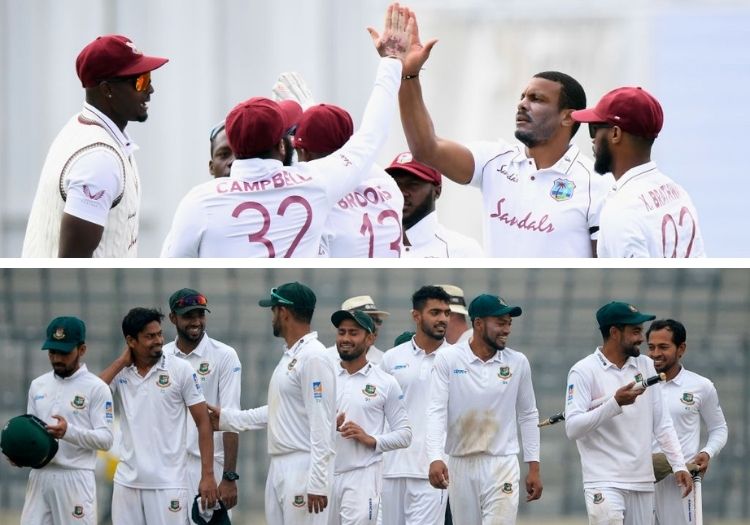 Even though some of the first-choice players including Test captain Jason Holder skipped the Test series too, their squad in cricket’s elite format at least is not filled with rookie players like the ODI squad.

But the Tigers have the psychological upper-hand still, considering the fact that they whitewashed a full-strength West Indies Test side in 2018 at the home den.

The only thing that for the time being kept Bangladesh worried that they are going to play Test cricket after a long hiatus.