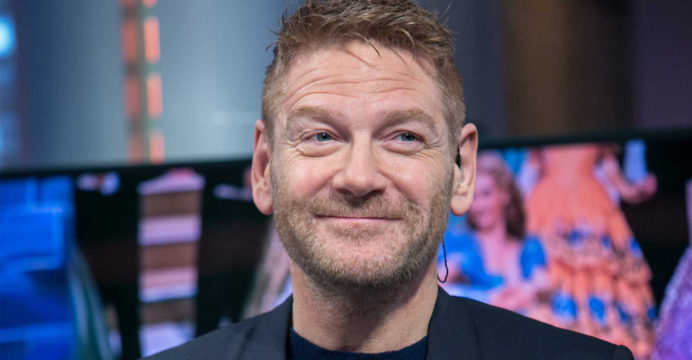 Britain’s Sky television has announced plans to make a drama series about the UK’s battle with the coronavirus starring Kenneth Branagh in the role of Prime Minister Boris Johnson.

The series called “This Sceptred Isle” will show the “Prime Minister, the government and the country in the face of the first wave of the global pandemic,” Sky said Saturday.

Filming of the five-part show will start early this year and it is set to air on Sky Atlantic next year. Sky said it will be based on first-person accounts of events.

The casting of Branagh caught attention, with The Sunday Telegraph featuring a photo of Branagh on its front page, headlined: “Meet our new prime minister.”

The 60-year-old has had a wide-ranging career, directing and starring in Shakespearean dramas and Agatha Christie’s “Murder on the Orient Express” and recently playing the Russian villain in Christopher Nolan’s “Tenet.”

The series will be directed by Michael Winterbottom, acclaimed for films such as “A Cock and Bull Story” and television series including “The Trip,” starring British comedians Steve Coogan and Rob Brydon.

The director said he would focus on “the efforts of scientists, doctors, care home workers and policymakers to protect us from the virus.”

Johnson’s term in office during the pandemic saw him dramatically rushed to the hospital and placed in intensive care with the virus. His baby son was born two days after he returned to work. 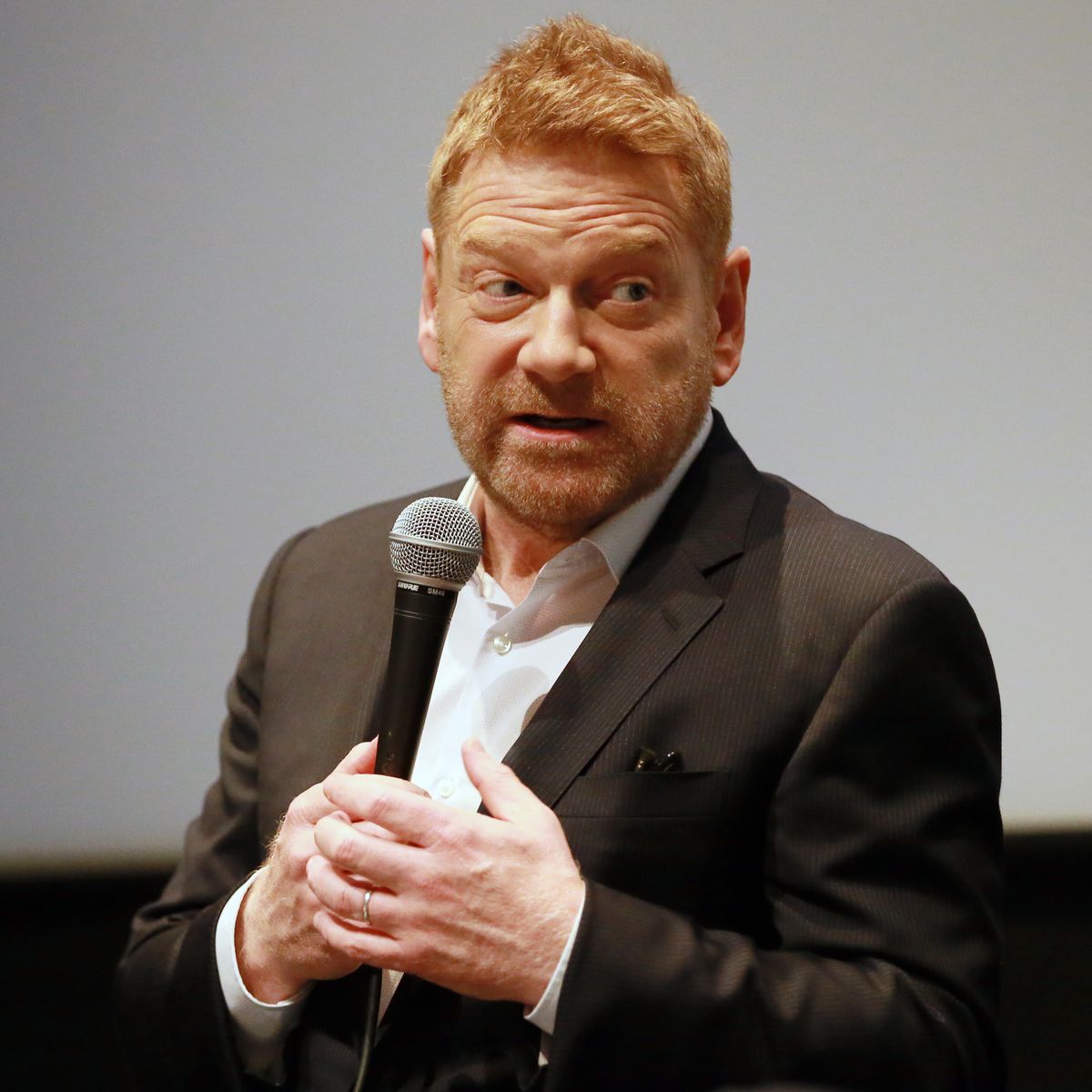 His policies have been widely criticized, with Britain’s numbers of cases and deaths now the highest in Europe.

Critics say he was too slow to roll out measures such as rules on mask-wearing and virus tests for arriving travelers that other countries imposed much earlier.

The topical political drama is not the first to focus on Johnson’s policies.

It comes after Britain’s Channel 4 in 2019 aired a show called “Brexit: The Uncivil War” with “Sherlock” star Benedict Cumberbatch playing Dominic Cummings, the strategist behind the “Vote Leave” campaign.

Cummings came under strong criticism last year after he refused to apologise for taking a lengthy road trip while ill with Covid-19 during the first national lockdown.