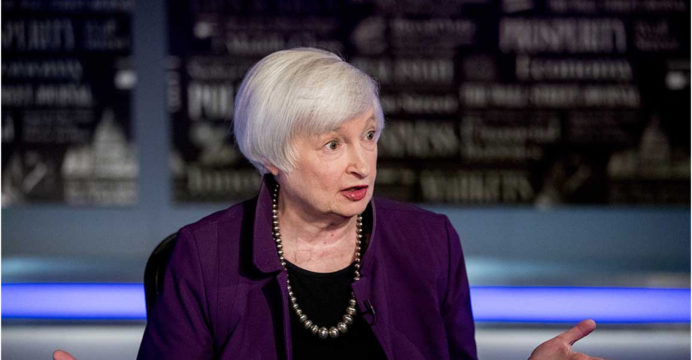 Janet Yellen is the first female finance minister in the history of the United States. Newly elected President Joe Biden is appointing him to an important position in the US administration. The issue of nomination was finalized by a vote in the Congress on January 19. This information was reported by the news media BBC.

Yellen is expected to lead the fight against climate change by tackling growing inequality in the United States. In the Corona situation, he is being tasked with normalizing the economy by removing ordinary citizens from the tax burden imposed by the Trump administration.

He is also expected to bring interest rates in the banking sector to a comfortable level. However, interest rates were raised in 2007 under the leadership of Janet Yellen during her tenure at the Fed.