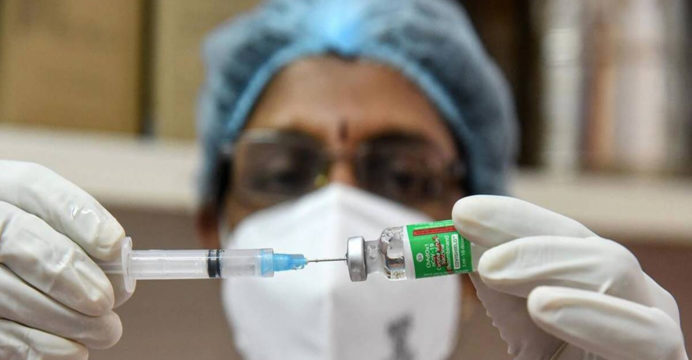 A vaccine called covishield, gifted by India, has arrived in Dhaka. Health Minister Zahid Malek confirmed the issue to journalists at a function in Dhaka.

Earlier, India had said that it would gift 20 lakh doses of vaccine to Bangladesh free of cost.

In the morning, the ticker arrived at Dhaka airport from Mumbai on an Air India flight.

Health ministry officials in Dhaka say these are covishield vaccines discovered by Oxford-AstraZeneca, developed by the Serum Institute of India.

The Indian High Commission is expected to hand over the gift to the Bangladesh Foreign Minister.

According to local correspondents from Dhaka’s Shahjalal International Airport, nine officials from various government departments were present for the vaccination.