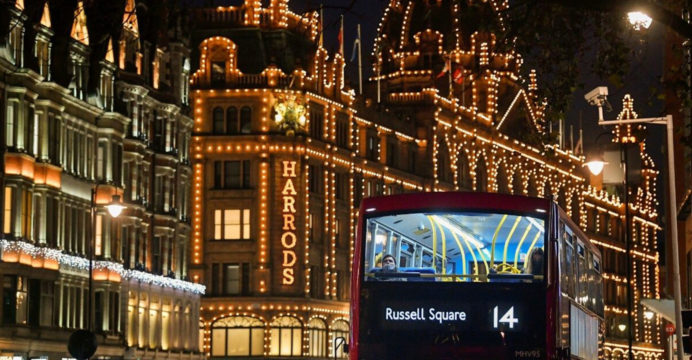 UK Prime Minister Boris Johnson on Monday announced a six-week lockdown for England’s 56 million people, including the closure of schools, after a surge in coronavirus cases brought warnings that hospitals could soon face collapse.

Johnson stressed that Britain was leading the way with the introduction of two vaccines, including one from Oxford University and AstraZeneca which started its rollout on Monday.

All priority groups should get their jabs by mid-February, he said in a nationally televised address, insisting that “we are tilting the odds against Covid and in favour of the British people”.

“But for now I’m afraid we must once again stay at home, protect the NHS (National Health Service) and save lives,” said Johnson, adding the lockdown would take effect early Wednesday and remain in place until mid-February. 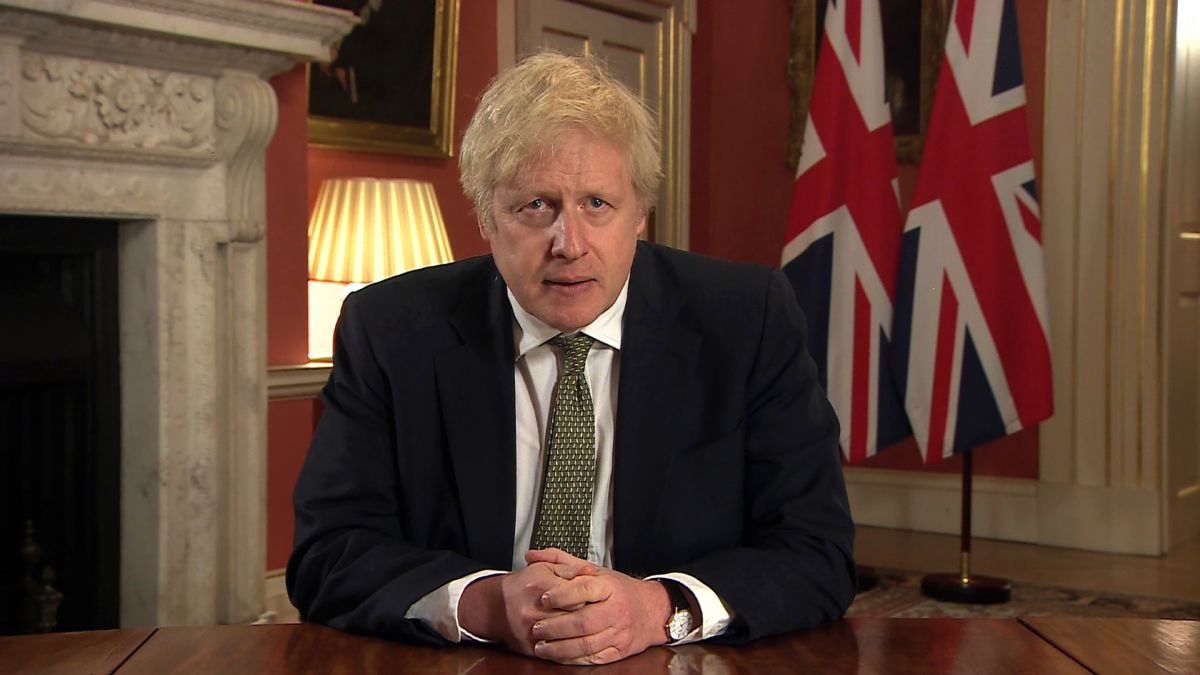 The prime minister had been under pressure from scientists, opposition parties and the UK’s devolved nations to act more decisively. Earlier in the day, Scotland said it would lock down again for the rest of the month.

In a race between the inoculation campaign and Covid-19, the spread of a new variant strain of the virus is threatening to win, the UK’s chief medical officers warned as they elevated a national alert level to the maximum five.

On Britain’s emergency alert scale, that signals a risk of health care services being overwhelmed within 21 days without urgent action.