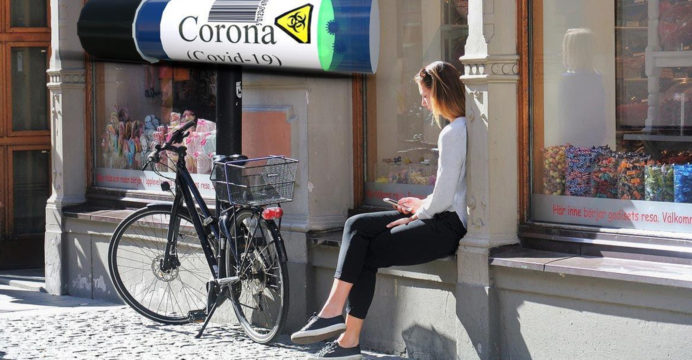 US lawmakers struggling to reach a critical pandemic relief and federal spending deal struck a last-minute agreement Friday to avert a midnight shutdown of the government and extend negotiations through the weekend.

Congressional leaders are frantically trying to resolve sticking points in a roughly $900 billion measure aimed at providing emergency relief for millions of Americans on the verge of losing key benefits.

Because the pandemic relief plan is tied to the passage of a separate $1.4 trillion federal spending package, the impasse threatened to temporarily shut down the government — a scenario not unheard of in politically divided Washington, but disastrous given the worsening economy and record daily death tolls from Covid-19.

On the brink of a shutdown, the House of Representatives voted 320 to 60 late Friday to extend funding for federal agencies through Sunday to allow negotiators to finish their stimulus package.

The Senate quickly passed the measure by voice vote, and President Donald Trump signed the bill hours before the midnight deadline.

Talks on the relief package appear stuck, in part, over a Republican proposal to limit the Federal Reserve’s ability to provide credit for businesses and other institutions. 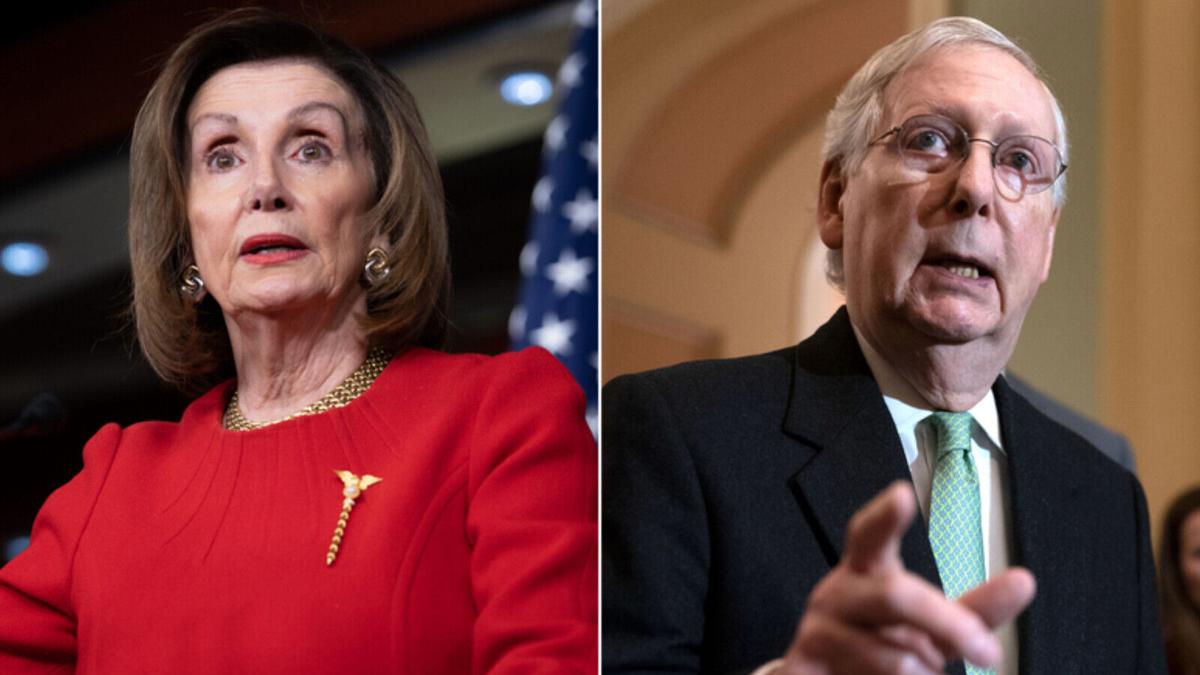 “We are hopeful that they will reach agreement in the near future,” number two House Democrat Steny Hoyer said. “They have not reached one yet. There are still some significant issues outstanding.”

A package to aid struggling businesses and jobless workers is seen as critical to getting the world’s largest economy back on its feet amid a resurgence of Covid-19 infections, even as new vaccines offer hope that an end to the pandemic may be in sight.

Without an agreement, millions of unemployed workers will lose their special pandemic benefits before the end of the year, and a moratorium on evictions is set to lapse within days.

Democrats warn that if the Fed’s ability to extend lifelines is restricted, the fiscal crisis could be compounded in US states, particularly if Congress fails to pass assistance to state and local governments.