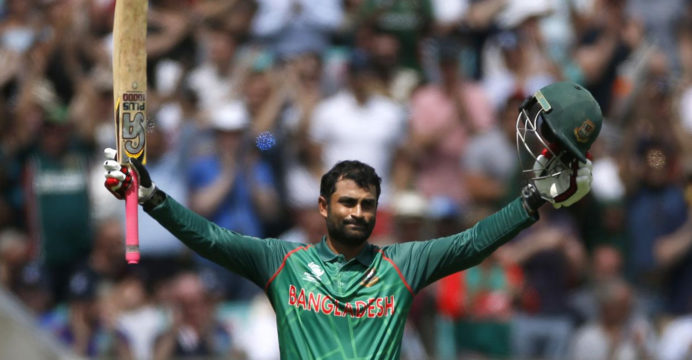 Another bad news for the Bangladesh national team. One of the best batsmen in the country has fallen seriously ill. He himself informed the matter through a post on Facebook.

Tamim also played in his team Fortune Barisal vs Beximco Dhaka match on Saturday (December 12). However, he could not play big innings.

According to the post, as soon as he was out, his body became very bad and he quickly returned to the hotel. Then Mehdi Hasan Miraj led the match instead of him.

Tamim wrote in his post, “My body has been a little bad since yesterday. After batting today and returning to the dressing room, the body gets worse. I was feeling very weak. The BCB medical team checked and advised me to return to the hotel quickly. I came back to the hotel a few over after getting out.

I will be tested tomorrow. I wish everyone blessings. I hope to play the Eliminator match if I am healthy.

Incidentally, without Tamim, his team has dramatically lost to Dhaka in the Bangabandhu T20 Cup qualifiers. However, it is not yet known whether Tamim will be able to play in the tournament.