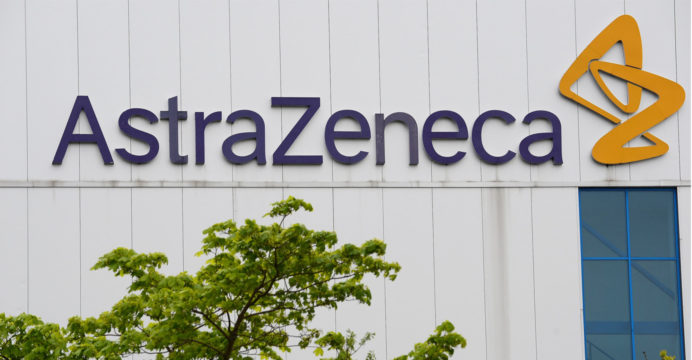 AstraZeneca to expand in immunology by buying Alexion for $39 billion

Britain’s AstraZeneca has agreed to buy U.S. drugmaker Alexion Pharmaceuticals for $39 billion in its largest-ever deal, diversifying away from its fast-growing cancer business in a bet on rare-disease and immunology drugs.

The deal comes in a week that AstraZeneca said it was conducting further research to confirm whether its COVID-19 vaccine could be 90% effective, potentially slowing its rollout and as a rival shot from Pfizer was launched in Britain and approved for use in the United States.

The British company said on Saturday that Alexion shareholders would receive $60 in cash and about $115 worth of equity per share – either in AstraZeneca’s UK-traded ordinary shares or in dollar-denominated American Depositary Shares.

Based on a reference average ADR price of $54.14, that implies a total price of $175 per share. Alexion shares closed at around $121 apiece on Friday.