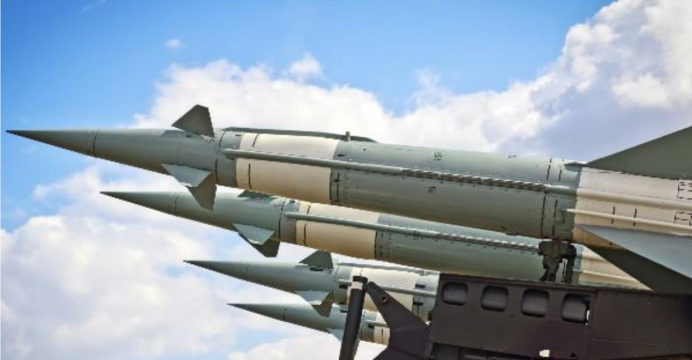 The United States is set to sell 1 billion USD worth of arms to Morocco. The Trump administration has already notified Congress of the proposed deal.

The news of the Morocco-US arms deal came a day after Morocco’s relations with Israel were declared normal.

The information was published in various media on Friday. A White House official, speaking on condition of anonymity, said the list included state-of-the-art weapons and ammunition, including four US-made drones.