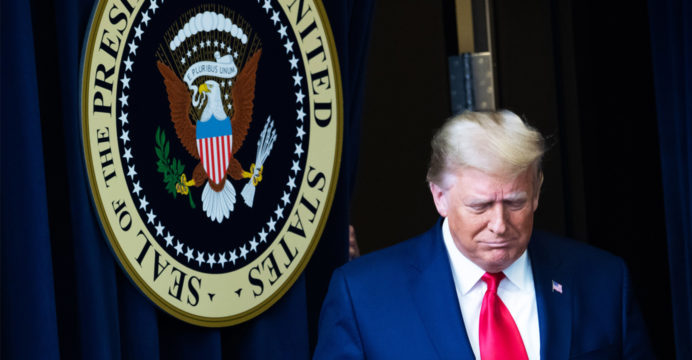 The Supreme Court on Friday dismissed Trump’s lawsuit from the state of Texas to overturn the results of the US presidential election.

This is the latest push for President Donald Trump, who has been making one attempt after another to turn the tide.

But a nine-judge panel, including three appointed by Trump to the Supreme Court, dismissed the case in a brief order. They noted that the case had no legal validity. “This decision of the court seriously reminds us again that we are a nation of law,” they said. The court will not do that even if someone bows to the wishes of a private person.

Trump lost to Joe Biden in the November 3 election. He has not yet acknowledged his rate. One case after another is going on against the opposite result. The court is dismissing those cases.