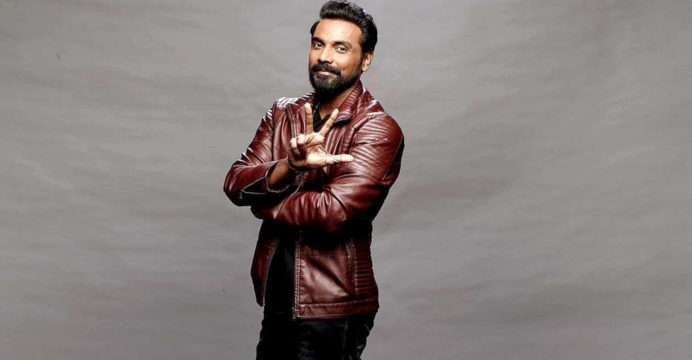 Choreographer Remo D’Souza has been hospitalized with heart problem

Bollywood choreographer Remo D’Souza has been admitted to Kokilaben Hospital in India after suffering a heart attack. According to hospital sources, he has already undergone angiography.

It is learned that the 46-year-old choreographer has a heart block problem. But now he is somewhat stable but he is under the observation of doctors.

Remo is one of the leading choreographers in Bollywood. He has choreographed successful films like Kick, Zero, Bajrangi Vaijaan, Bajirao Mastani, Yeh Jawani Hai Diwani. Apart from this, Remo made his directorial debut in 2008 with the Bengali film ‘Lal Paharer Kotha’. He then made films like ABCD (Anybody Can Dance), ABCD2, Street Dancer, Race 3.

Along with directing and choreographing, she has also appeared on various reality shows like Dance India Dance, Jhalak Dikh-La Ya, Dance Plus.

According to the Instagram page of a Bollywood paparazzi, actor Aamir Ali and his student, dancer Dharmesh has already gone to the hospital to see Remo. Dharmesh has acted in several films directed by Remo and has also been seen as a judge in reality shows with Remo.