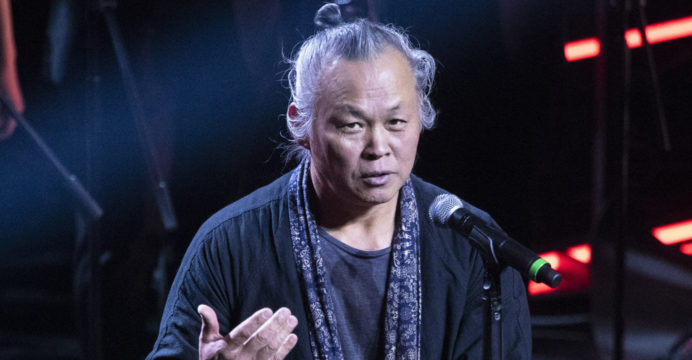 Famous South Korean filmmaker Kim Ki-Duk has died in Corona. He was 59 years old at the time of his death.

He died on the morning of December 11 in a Latvian hospital. The famous manufacturer was treating Corona at the same hospital.

Kim Ki-Duk was born on December 20, 1960, in South Korea. Kim Ki-Duk was noted for his idiosyncratic art-house cinematic works. His films have received many distinctions in the festival circuit, rendering him one of the most important contemporary Asian film directors.