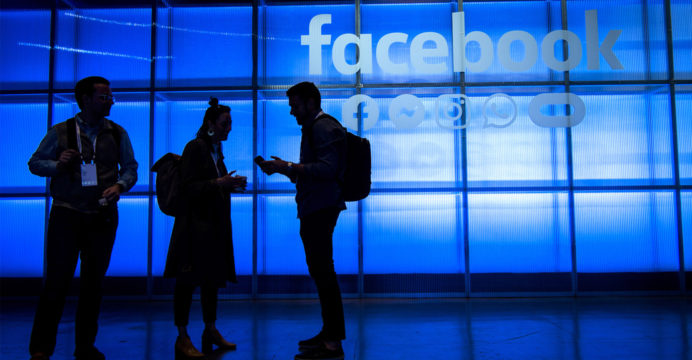 Facebook users are declining in the United States and Canada

The United States and Canada are important markets for Facebook. But in both of these markets, Facebook is losing users. The growth rate of Facebook users at the beginning of the Corona epidemic has begun to decline.

Facebook said in its third-quarter earnings announcement that its growth in the U.S. and Canadian markets was low. These two are their attractive advertising market. This information has been informed in a report of Business Insider.

There are currently 196 million Facebook users in North America. In the second quarter of the year, from April to June, there were 198 million users. In other words, the number of Facebook users has decreased by more than 20 lakh in three months. The user reduction rate was expected, he said in a statement on Facebook. Throughout the year, Facebook users may maintain a declining rate.