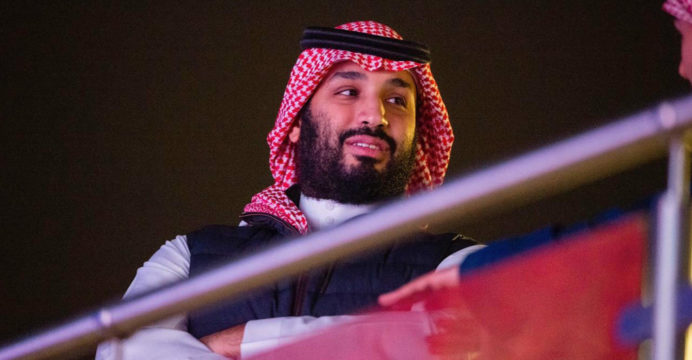 Saudi Arabia’s powerful Crown Prince Mohammed bin Salman has asked a US federal court to throw out a lawsuit which accused him of trying to have an ex-intelligence official assassinated.

Prince Mohammed’s lawyer told the federal court in Washington that Saad Aljabri’s suit filed in August did not provide evidence of the “hit squad” that he alleged the prince sent to kill him.

The filing Monday also said that, as designated heir to the Saudi throne, Prince Mohammed was protected by laws of sovereign immunity.

“This court lacks personal jurisdiction over the Crown Prince,” it said.

“The complaint alleges an attempt to kill Aljabri in Canada, directed from Saudi Arabia. None of the scant allegations pertaining to the United States establishes the contacts between the Crown Prince, the United States, and Aljabri’s legal claims.”

Aljabri said Prince Mohammed sent a “hit squad” to Canada, where he lives in exile, to kill and dismember him in 2018, in the same way that journalist Jamal Khashoggi was murdered in Istanbul in October that year.

The murder sparked an international outcry and tarnished the reputation of the oil-rich kingdom and the crown prince.