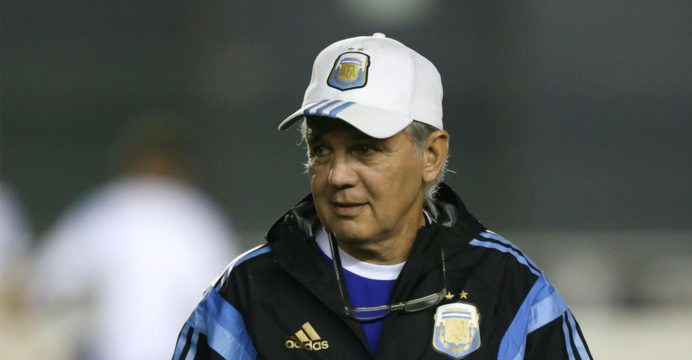 Alejandro Sabella, a former Leeds and Sheffield United player, and former Argentina national team coach, has died. He was 6 years old. For a long time, this Argentine coach was suffering from various incurable diseases.

Under Sabella, Argentina played in the 2014 World Cup final. He had been hospitalized since late November.

Sabella played 6 matches for the Blades from 197-80. He then joined Leeds and played 23 matches. News of Sabea’s death came just two weeks after the death of Argentine legend and former manager Diego Maradona.

The Argentine Football Association said in a Twitter message, “The whole Argentine football family is deeply saddened by the death of Alejandro Saber. We extend our deepest condolences to his family at this difficult time. ” 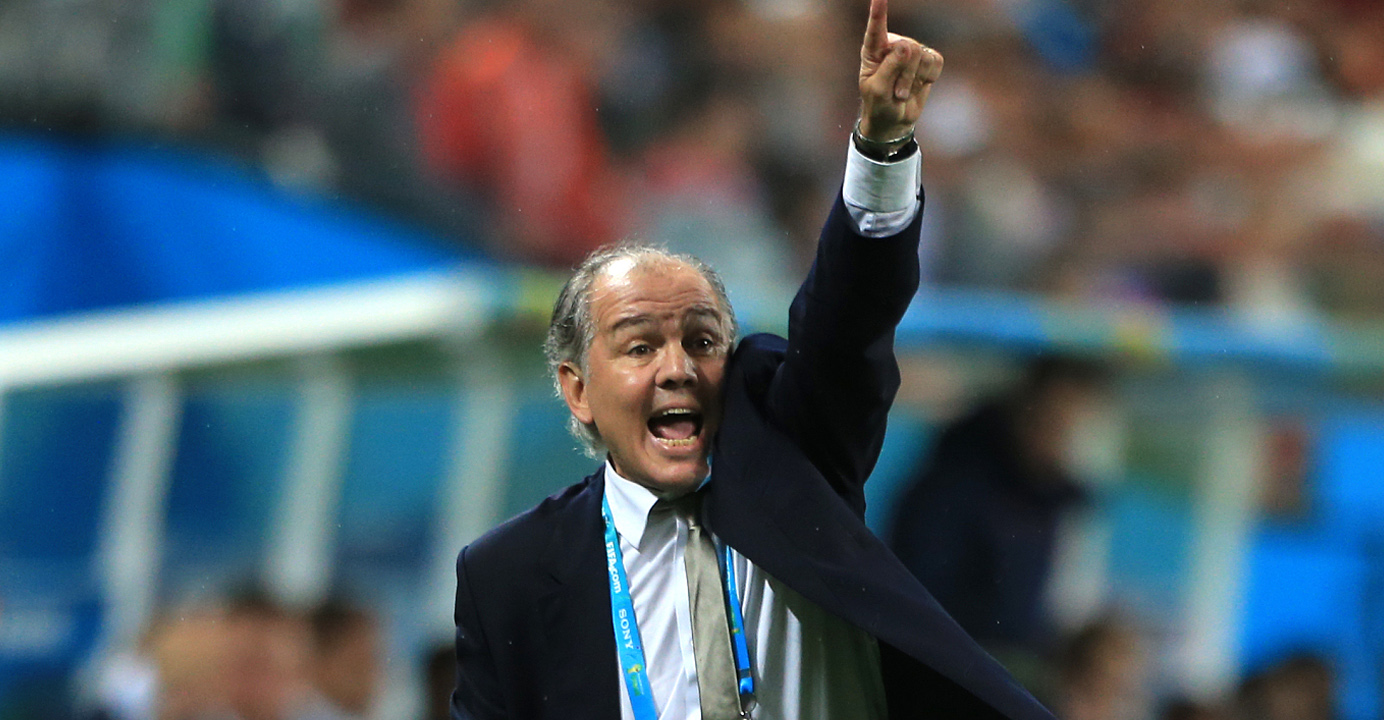 River Plate flew Sabeya from Sheffield United after failing to sign Maradona. Under him, the Estadianets won the Copa Libertadores title in 2009.

Sabella joined Argentina as national team coach in 2011 and remained until the 2014 World Cup. He has played 6 international matches for the national team.