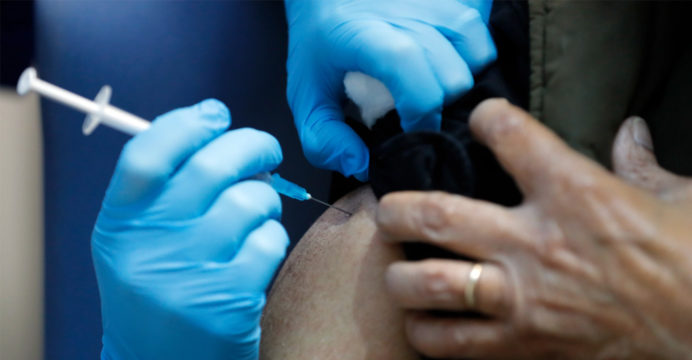 Britain on Tuesday became the first Western country to start mass coronavirus vaccinations, as newly elected US president Joe Biden pledged his administration would inoculate 100 million people in the United States over the first 100 days of his presidency.

Kicking off Britain’s “V-Day,” Margaret Keenan stated she felt “privileged” to be given the injection, the first of millions expected to be administered in the hard-hit country over the coming months.

The Pfizer-BioNTech jab is one of several vaccines making hope for an end to the pandemic that has killed more than 1.5 million people worldwide and ravaged economies.

Frontrunners Pfizer-BioNTech and US biotech firm Moderna have reported efficacy of 95 percent and 94 percent respectively and have given data to regulators.

The study, published in the Lancet medical journal, confirmed that their vaccine works in an average of 70 percent of cases. 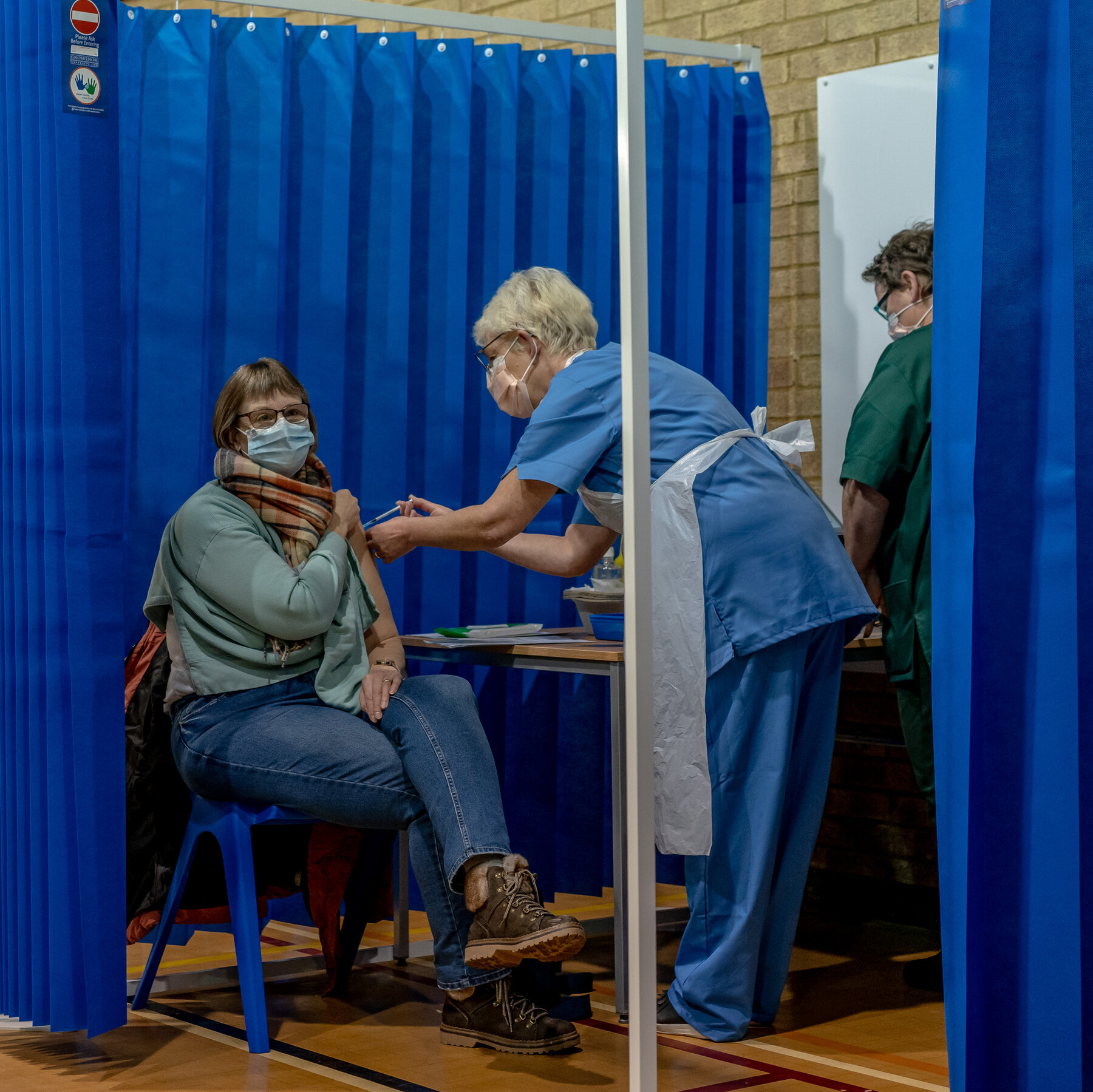 But the focus remained on the launch of the Pfizer-BioNTech jab. The second jab in Britain went to a man named William Shakespeare.

The United States is expected to grant emergency authorization for the Pfizer-BioNTech vaccine later this week, announcing on Tuesday that no concerns had been found in trial data. Despite the vaccination news, virus restrictions continue to be reimposed — roughly 30 million people in the US state of California are now under stay-at-home orders.

And the World Health Organization has warned that successful vaccines on their own will not immediately end the crisis.