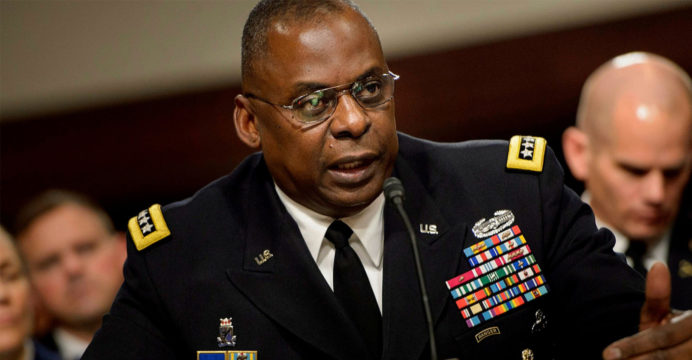 Biden has chosen a former general as head of the Pentagon

An American citizen of African descent Lloyd Austin is set to become the first US Secretary of Defense to lead the Pentagon as the head. US President-elect Joe Biden nominated him for the post.

Lloyd Austin led US forces in Baghdad in 2003. The US media reported on Monday. News from AFP.

He nominated a black general for the post amid mounting pressure on the newly-elected president to nominate more minorities for various positions in Biden’s cabinet.