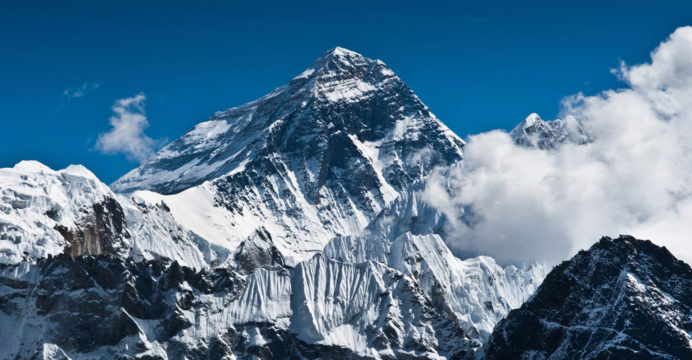 The revised new height of Mount Everest will be declared today

The revised new height of Mount Everest, the highest peak in the world, will be known today. Nepal and China will jointly announce this.

Since the catastrophic 2015 earthquake in Himalayan Nepal, there has been controversy over the height of Everest. It is said that the highest mountain peak lost its previous height in the earthquake.

To resolve the controversy, the Nepalese government decided to measure the exact height of Everest anew. To this end, the survey work started two years ago.

“Nepal and China will then announce the height jointly on Tuesday,” said Padma Aryal, minister for land reform and management.

This will be the first time the two countries that the mountain straddles are announcing the height, ending controversies regarding its height since it was first measured in 1849 by the British.

According to the 1954 Geological Survey of the Government of India, the current height of Mount Everest is estimated at 8,848 meters.