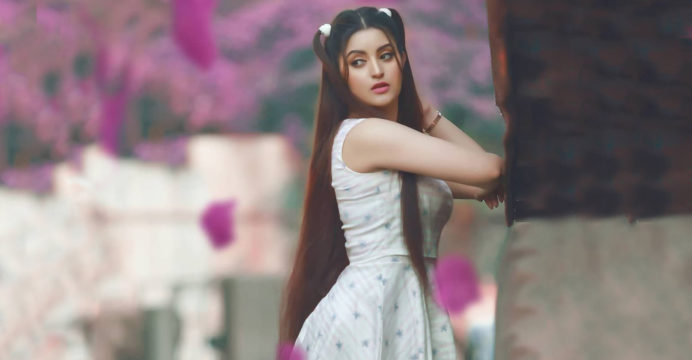 The list of ‘Asia’s 100 Digital Stars’ has been published by the famous American business magazine ‘Forbes’. Dhaliwood star Parimani is the only Bangladeshi on that list.

The list, published on Monday (December 7), says about Pori Moni, “Pori Moni has about 10 million followers on Facebook. His real name is Shamsunnahar Smriti.

She won the Best Actress (Critic) Award at the 2019 CJFB Performance Awards for her performance in ‘Amar Prem Amar Priya’. Now he is working on several films including a film on the liberation war of Bangladesh. Meanwhile, her film ‘Biswasundari’ has finally been released after being postponed due to the Corona epidemic. 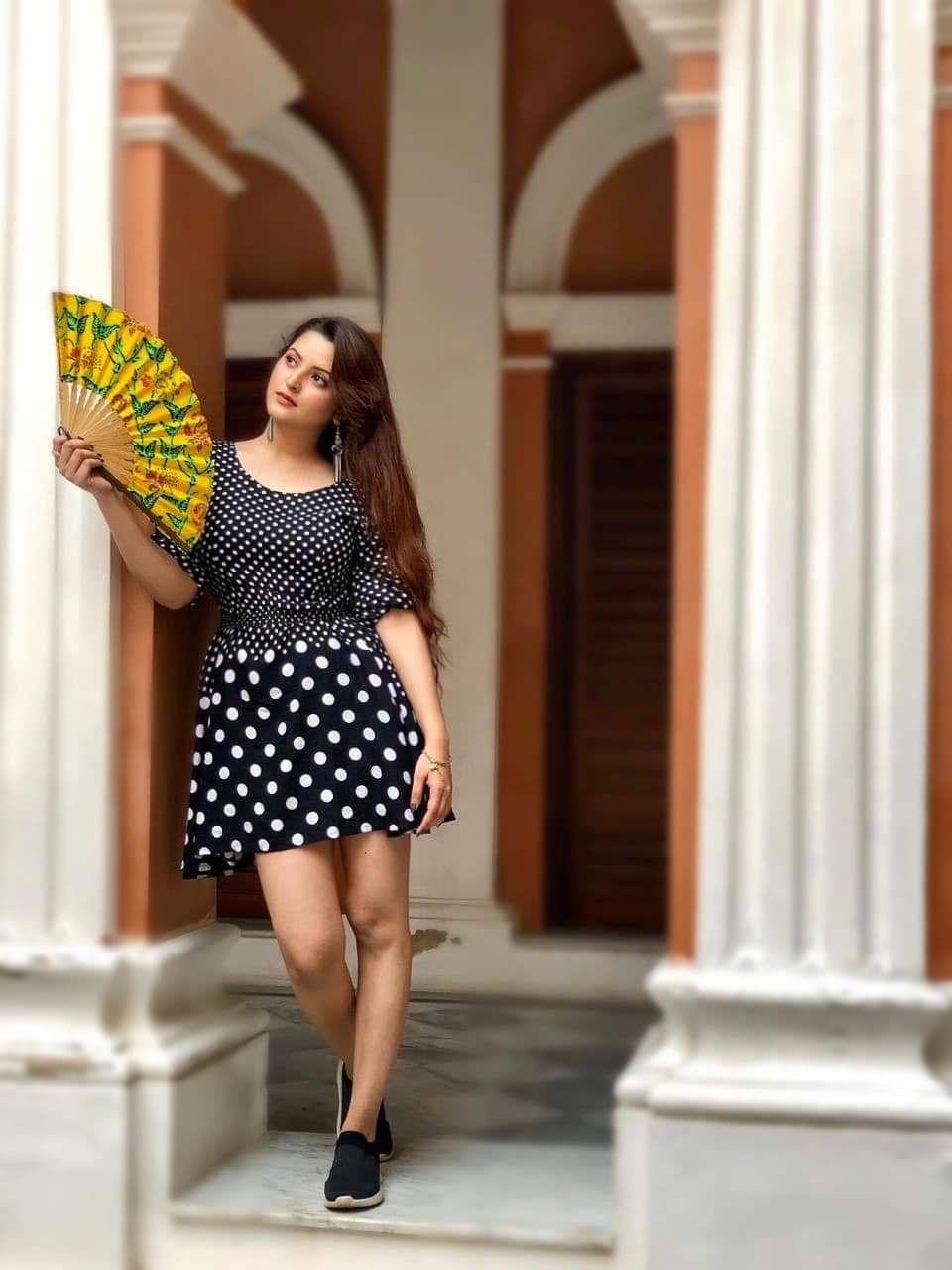 The list includes singers, bands, and performers from the Asian region who have dominated the digital world throughout the year. Through their strong presence on social media, they have inspired fans around the world in many ways during this global epidemic.

At the top of the list is the current K-pop group ‘Blackpink’. The South Korean pop group, made up of four young women, has the highest number of followers on its Instagram account.